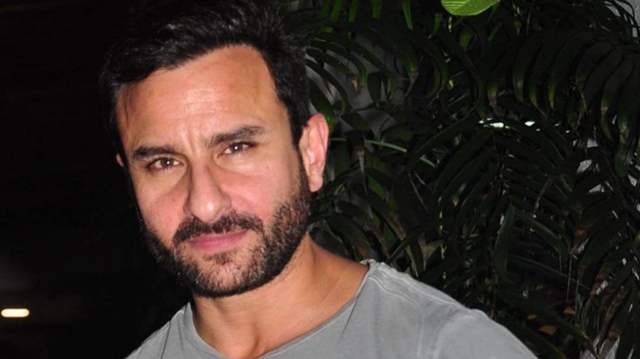 Saif Ali Khan has been one of the most sought-after actors of the B-Town industry. He has given innumerable films in various genres and proven his mettle as an impeccable actor. Saif began his career in acting with Yash Chopra's drama Parampara in 1993.

Saif Ali Khan has been in the industry for almost three decades now and recently discussed how he manages to stay relevant even after so long.

Saif remarked in a recent interview with Hindustan Times that nothing in his career was planned and that he has remained relevant largely due to his approach. He went on to say that he isn't stuck in the past and is quite open with his way of thinking. Perhaps it's also the people around him like his friends and family who helmed him do so.

“It’s not something I have thought about – maybe that helps as well – just to do it, rather than think it."

The Dil Chahta Hai actor also highlighted on the fact that he approaches his work with a sense of adventure and novelty He also stated that he is ecstatic to be working in the industry and that he enjoys it.

He also credited his good looks to his mother, actress Sharmila Tagore, and said that it is a combination of that and a healthy outlook on life.

Meanwhile, Saif will be featured in the upcoming film Vikram Vedha, which also stars Hrithik Roshan and Radhika Apte. It's a remake of the 2017 Tamil film of the same name. Next, he has Om Raut's Adipurush, which stars Prabhas, Kriti Sanon, and Sunny Singh and will be released on January 12, 2023.