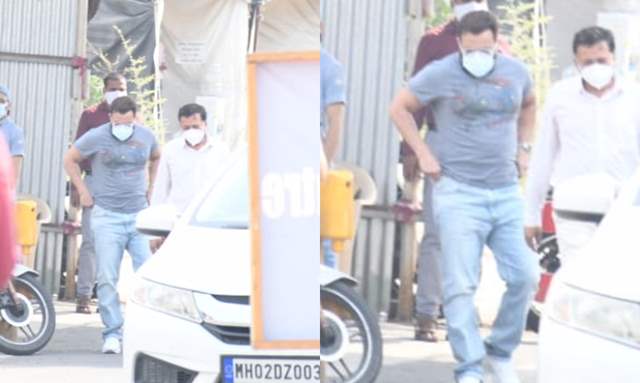 Bollywood actor Saif Ali Khan was spotted at a vaccination centre in Mumbai on Monday. The actor reportedly received the second jab of Covid-19 vaccine as he was spotted at the Bandra Kurla Complex for the second time. 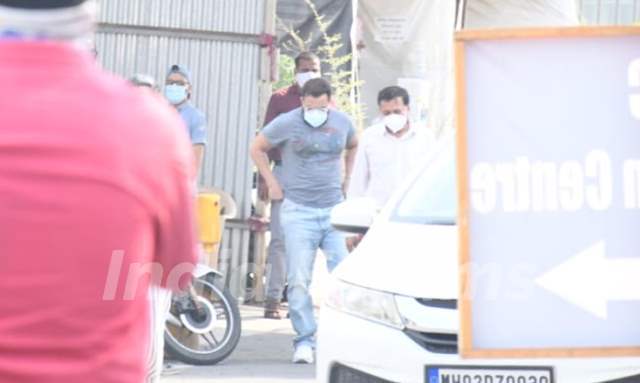 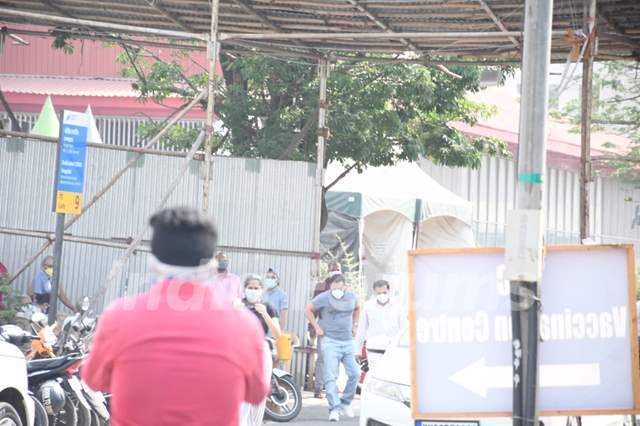 Saif received the first jab of the vaccine on March 5, 2021.

Soon after photos and videos of Saif were shared on social media, netizens couldn’t help but wonder how the Tandav actor managed to get the first dose of the coveted vaccine so soon, especially when he is not over 60.

One user wrote, “How did he get it when the elderly are still in the queue?” Another user mentioned in the comment section of the post, “Is he 60 plus?”

Meanwhile, after completing the shoot of his upcoming film Bhoot Police, Saif Ali Khan is busy showering his attention on his newborn. Kareena Kapoor Khan recently gave birth to their second child, a baby boy.

On the work front, Saif has a lot to look forward to. He has Adipurush, Bunty Aur Babli 2 and Bhoot Police in the pipeline.