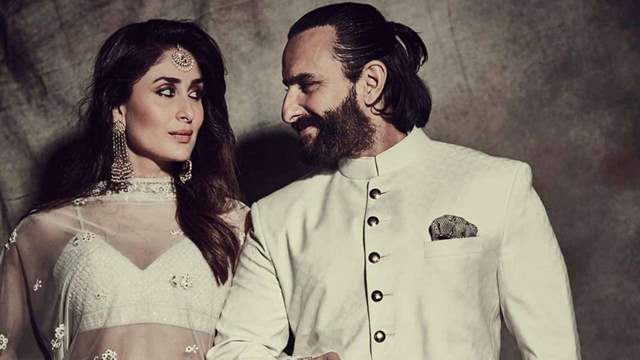 Saif Ali Khan and Kareena Kapoor Khan are one of Bollywood's most highly regarded couples. They have a really aristocratic taste and exemplify it in everything they do. Yesterday, Saif's sister Saba Ali Khan celebrated her birthday and warm wishes poured in all over social media.

Saba shared a few photos of the greetings and presents she received on her special day, but the one that captured our eye was a cake and a handwritten letter from her brother and sister-in-law. Saif Ali Khan and Kareena Kapoor Khan sent a beautiful bunch of flowers as well as a delicious-looking cake with the words 'Happy Birthday Saba' written on it. They also included a handwritten card. 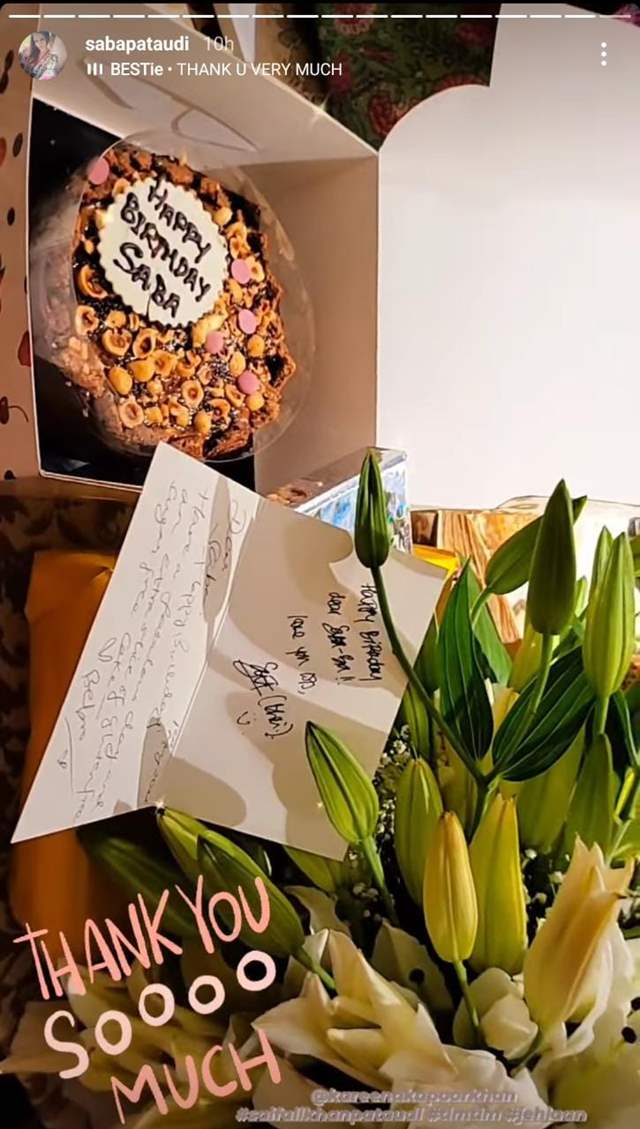 Talking about the professional front, Kareena Kapoor Khan's next film will be Laal Singh Chaddha, in which she will star alongside Aamir Khan. This is an official Hindi film adaptation of the blockbuster movie Forrest Gump, which starred Tom Hanks. Laal Singh Chaddha's release date has been pushed twice, and it will now be released in August. Aside from Bebo and Aamir, South sensation Naga Chaitanya will play an important role in the film.

Saif Ali Khan, on the other hand, will be seen in the film Vikram Vedha, which is a remake of a south film of the same title. The film also stars Hrithik Roshan in a pivotal role. Saif will also be a part of the pan -Indian project Adipurush.