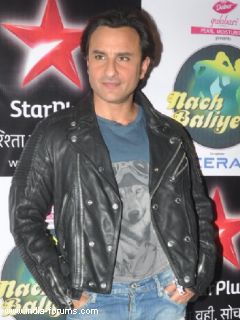 After Dil Chahta Hai, Saif Ali Khan and Excel Entertainment come back together for another project.

Directed by Reema Kagti, the film which is a romantic comedy is one of the most ambitious projects of Excel Entertainment with Saif Ali Khan in the lead. However, the actress opposite Saif is not finalized yet.

From the time the news of this film is out, it has been attracting a lot of attention from the leading actresses in the industry. Insiders reveal that the actress in the film will have a very meaty role to play and so a lot of actresses want to attach their name to this interesting project. But the makers are taking some time to decide on the casting. They want to be very sure of this casting decision.