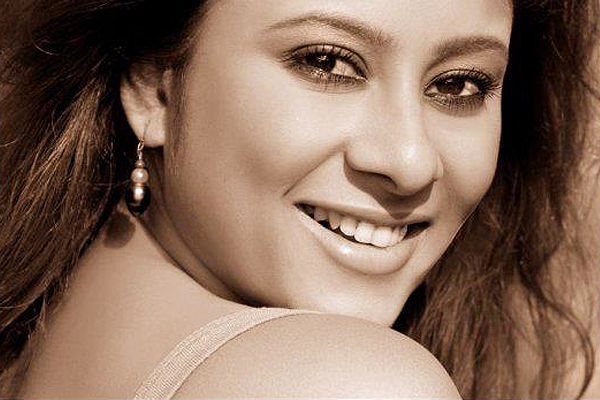 Noted actress Sai Deodhar, who is gaining an over whelming response for her performance in Colors' Udann has donned a producer's hat and has been exploring the facet very well. Sai is busy these days in producing a Marathi film.
We got in touch with Sai to know more about producing a film and she says, "Yes, I am producing a Marathi comedy film which will be releasing on December 30. My mother Shravani Deodhar has directed this film and Siddharth Madhavan has composed the music for the film. Its not a masala or a thoughtless movie but something which will be very relating for the viewers."

Sai further adds, "This is my debut as a producer and I have really enjoyed doing it. This movie though is not made on a big scale but still we have tried giving it a classy and glamorous look as you see in Bollywood films. I have given my best to make it look classy and not like a regional film and my mother has really helped in making it look like however we want it."
As regional cinema is gaining recognition among the mainstream cinema and has been flourishing vastly. Talking about the same, Sai says, "I am a proud Maharastrian and I really feel proud with the kind of projects the makers are bringing in.The great and eminent film makers like with Dadasaheb Phalke started with the Marathi cinema, the kind of movies film makers are bringing are strong content wise as well as execution wise and so they are internationally acclaimed."

+ 2
6 years ago GR8 news that we are getting new producers in marathi. and being mother director it will be good. best luck to her.

6 years ago I saw two serials of her acted in Baat Hamari Paakhi now Udaan...She is acted well in the both the serials Wish her all the best for her producing marathi film