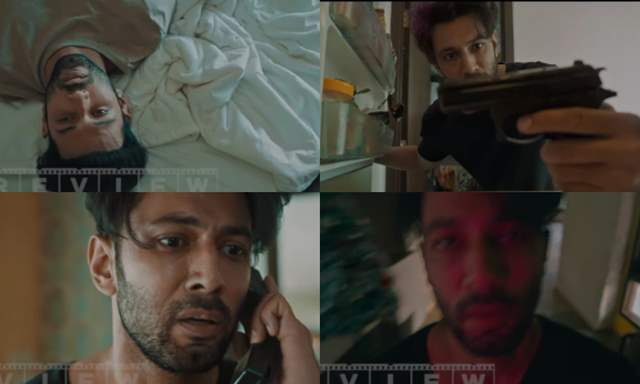 Directed by Chand Mohammad, the short film Paatr features Sahil Anand in what can be called a one-man show. In the film, he is seen playing a superstar who slips into depression, and the reason is Sahil's character in the film is not able to come out of the character.

The tone for the short is set right from the start as we hear a rather impactful dialogue in the voice over, that goes like 'Fitoor bhi badi ku**i cheez hai, jyada ho toh yeh uchayi pe pohochati hai, aur bahot jyada ho to seedha upar.' Cut to, we see Sahil Anand's character, actor Veer Singh in his bedroom, while the alarm plays loudly.

Throughout the 13 minutes, we see him spend time in solitude, while he has things going on. The first thing that he does after waking up is light his cigarette and take a bottle of beer to the washroom. When he tries to kill a buzzing bee and feels anxious even about that, says a lot about his state of mind. Over the due course, several instances go on to show the trouble he is having. (we won't say much about them because that might take away the suspense out of it)

Ask me what we think about the short, we'd like to say that it is powerful and will leave you thinking. There are several instances in the movie that do need a 'trigger warning' because they are troublesome. Having said that, kudos to Sahil for pulling off the role because it sure can be taxing for anyone, and how. Neither does he go overboard with the acting nor do the creators try to make things seem over-the-top given the subject that the film deals with.

The short ends with the scene it starts, and along with it, also leaves you wondering and pondering with a bunch of questions in your head. If you are up for watching something that is of serious nature, has a good performance, but is short, Paatra can be your pick.

The film will stream on Pocket Films (YouTube) and Hostar tomorrow. 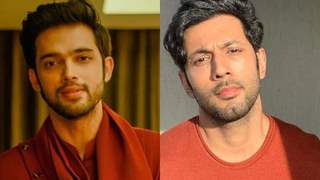 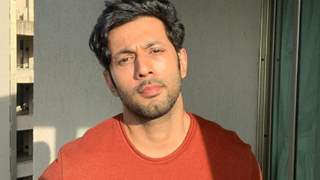 Sahil Anand opens up on digital debut with 'Banned', says 'Web is a ...