View Profile
Dance Plus 3 is pushing the boundaries of competitive dancing. Dance reality shows (apart from the celebrity-centric shows) are known for bringing talent to the stage on-screen. We stumbled upon something interesting while flipping channels and it prompted a "sahi hai". It was a dance routine by a contestant and it's worthy of eyeballs!
The Scene
A contestant on the show, Eshan Hilal picked quite an unconventional dancing style as his art. Out of all the dance techniques that are considered 'typical' for a guy, he went ahead with belly dancing. He did something radically different and did it with such style that it was hard to imagine him doing any other routine! 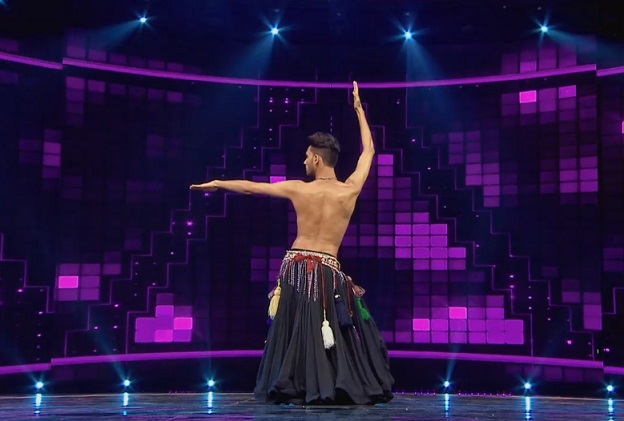 He danced with perfect grace on a belly dance number wearing a skirt complete with tassels. His form, technique and moves were perfect. In his backstory, however, his father went on to say, "If my family's elder son goes out dancing in a ghagra all my earned respect will be diminished." 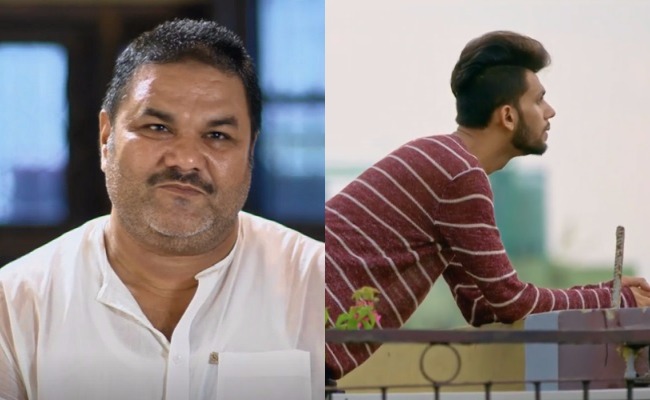 What we liked
The contestant had very little regard for the forced gender boundaries that are placed within cultures. Belly dancing has always been associated with sensuality, jeweled accessories and female beauty. But this dancer, belonging to a conservative background, is swimming against the tide and making it look pretty effortless. 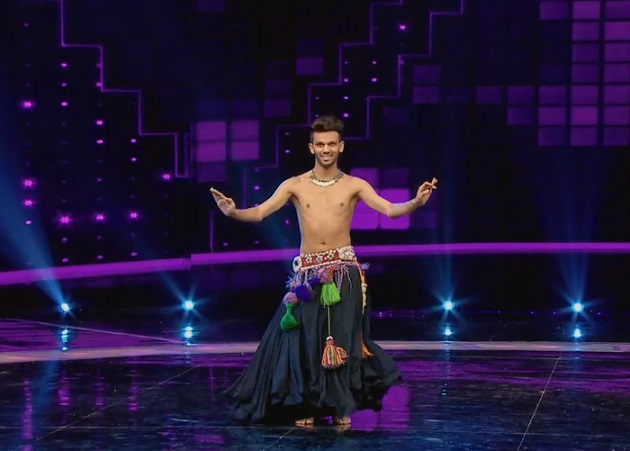 His response, when asked for the reason behind his unconventional choice was - "If I can do it, I will do it!". He takes a bold stance when he points out how dance cannot have boundaries like gender since movement is such an inherent part of life.
Judges Remo Dsouza, Shakti Mohan, Punit J Pathak and Dharmesh Yelande also praised the contestant calling his routine something an Indian stage hasn't seen before.
The guy just raised a metaphorical middle finger to gender stereotypes and we think that's pretty cool!
4 Likes

bhavi09 3 years ago Shakti Mohan keep slaying
we love you

DEE2803 3 years ago Loved his dance ...great dance with great thoughts ...hats off

SWEEBILLI 3 years ago RESPECT! PERIOD!
No words u were so graceful.. we need more man like u

kavmuks 3 years ago Loved him and he was very masculine in his gestures yet he could perform delicate moves.. kudos

Ananya Khare to play a pivotal role in Rashmi Sharma's next ...
34 minutes ago

Amit Sadh on His Character Kabir Sawant from Breathe: 'Never ...
50 minutes ago

Naagin 5: Dheeraj Dhoopar to don a similar look of Ranveer ...
2 hours ago

Anushka Sharma has an epic response on being asked if she ...
2 hours ago
View More
TOP