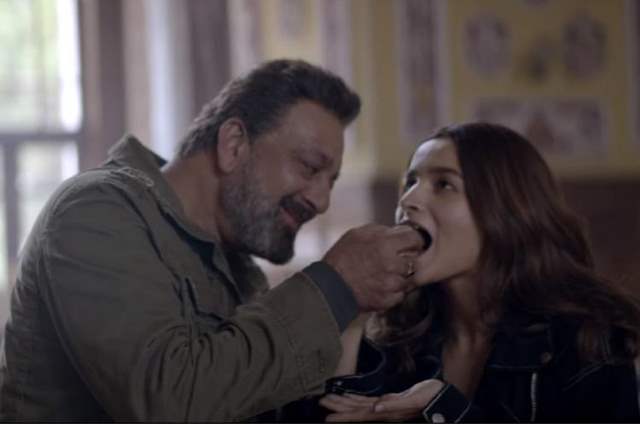 While the trailer of the Sanjay Dutt and Alia Bhatt starrer 'Sadak 2' has been a social media sensation ever since it's release, there have been recent reports that the song 'Ishq Kamaal' from the film is a copied version.

Music composer  Suniljeet,denies the same saying, "'Ishq Kamaal' is my original composition and doesn't share resemblance to any other song. Everybody involved in making this song including singer Javed Ali, has added his magic to the music.

This is my debut as a music director and all I hope for is that people like the song when it comes out. Shalu Vaish and I have worked with all our heart to live up to the expectation of  Sadak 2 music."