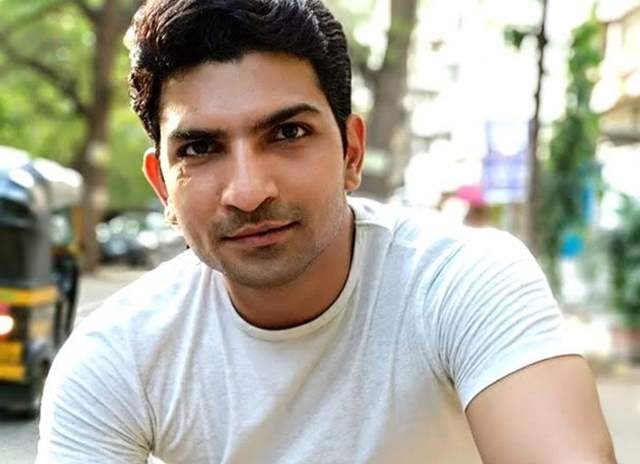 It is almost impossible to imagine Sacred Games without the hysterical yet deadly Bunty right? The character played by Jatin Sarna sent on to become rather memorable and even though he has starred in multiple projects ever since, fans continue to remember and love him as Bunty.

And while we are talking about having been a part of several projects, Sarna has bagged a new project yet again. Alt Balaji is seemingly back on track with rolling out news shows quickly and that will be happening with an upcoming political thriller, Black & White. The show is also said to have a murder mystery surrounding its plot.

While it has already been reported that actor Sumeet Vyas will be playing the central  character, it has now been confirmed that Sarna has also been roped in to play an important role. The details of his role has been kept under wraps so far but given his casting, we are certain it will he explosive.

Apart from Vyas and Sarna, the show also has the likes of Teena Singh, Nidhi Singh, Abigail, and Ssanjay Sswaraaj in key roles.

Are you excited for the show? Leave in your comments below.