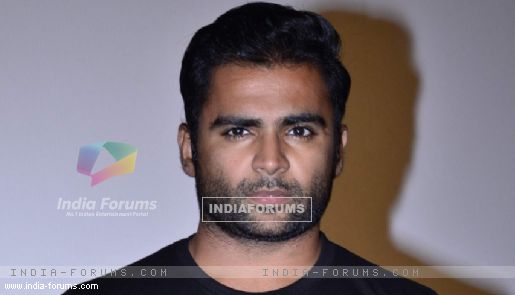 "I am in talks with a producer as I'm planning to remake a Malayalam film in Hindi and Telugu. It's a sports-based film and I'll be playing the lead in it. I can't reveal much about the film as we are still in the process of (finalising) it," he told IANS.

He has said it's a movie on kabaddi, and its working title is "Khel Kabaddi".

"There have been talks about the leading lady in the film, but nothing is concrete right now," said Sachiin, who believes 2014 has been a great year for him.

"I am enjoying every bit of it. The year has been great for me. My hotel is getting launched this year, so right now I am working on the business angle of my life. I also have six films in the pipeline, but don't want to comment on it as all of them are in the scripting stage. So, it's been wonderful so far," he said.