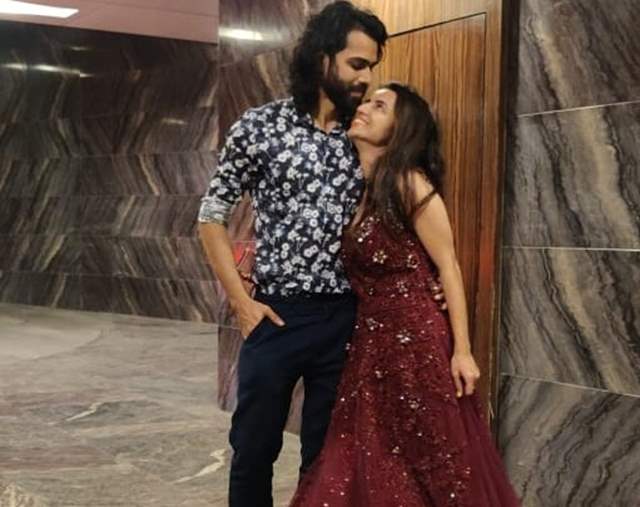 Star Plus' popular and one of the longest soap Saath Nibhana Saathiya gave name and fame to many actors, and one of the characters that became popular was Radha (played by Bhavini Purohit).

Post show, Bhavini turned Social Media Influencer. Recently, on the occasion of her birthday, Bhavini revealed her relationship status. She took to Instagram to thank her boyfriend for making her birthday special.