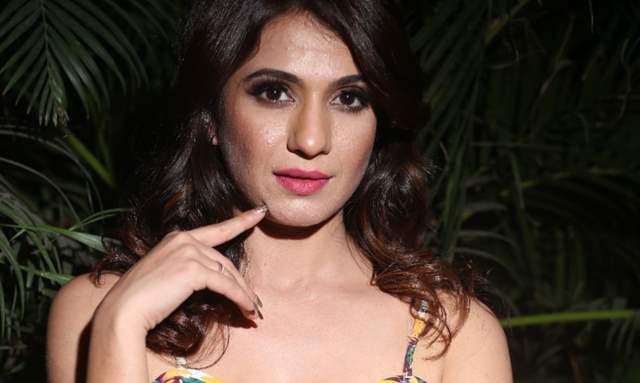 Actress Akanksha Juneja who has currently seen in the TV show Saath Nibhana Saathiya 2 talks about the boom in web series, and her take on that.

Akanksha says, "The OTT is in trend now. People have started shifting more of their focus to web series. The pandemic has also supported their market as people have time, were not able to go out, so Ott and Tv were the ultimate choices. But as well all know that OTT gives a wide variety and no time-bound choice, it worked more in their favour."

Further, she says, "Even TV shows are being watched on the OTT platforms now. As it has become flexible for them to watch there with no time boundation. It's a good thing as it's reaching more of the younger lost wh9o are more concentrated towards the web series.''

On being asked about what type of web show she would like to work on she says, ''I would like to experiment with as many roles as I can. But it also depends on the script too, what the story is all about. I have also shot for a web series, which will come out soon. I can't disclose much about the project. But it would be different from the former characters I have played on screen. I hope people like it."