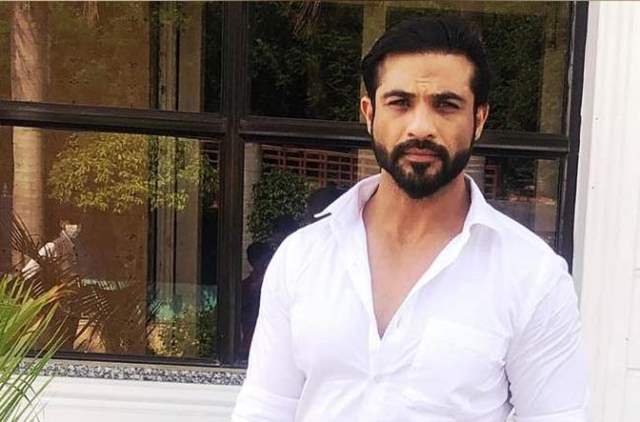 Saath Nibhana Saathiya season 2 has been in the news for a while now, and while it all started with Yashraj Mukhate's rap video on 'Raosde Mein Kon Hain.' While it came at a rather random time, the makers of the show decided to bank on the ongoing popularity and there comes a season 2. Introducing the new season was none other than Devoleena Bhattacharjee, who will be taking on the few introductory episodes.

Meanwhile, Rupal Patel aka Kokilaben has not been approached for the show just yet and in fact, there were also reports about Sidharth Shukla taking the lead role, however, we hear that is not true and he has not been approached. And while the show has been constantly garnering a lot of buzz, there seems to be an update on the role of Ahem, played by Mohammad Nazim as well.

Reports suggest that the actor will be reprising his role in the show and this is an attempt from the makers to ensure that they do everything to make the show grand. The report also stated that a meeting between the makers and Nazim is yet to take place, however, his role is as good as confirmed and the creative team is currently working on the character graphs.