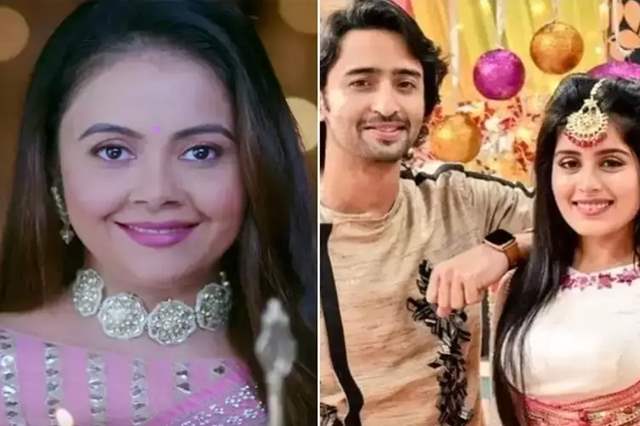 There is already a lot of buzz in the media about Star Plus longest and popular show Saath Nibhana Saathiya all set to be coming up with season 2 where the promo of the same also went on-air recently. And now there is another piece of shocking news that the season of the show will replace Yeh Rishtey Hai Pyaar Ke.

According to the reports in TOI, Yeh Rishtey Hai Pyaar Ke which originally aired at 10 pm, was recently moved to the 9 pm slot, making way for Shahi’s Anupamaa - is now all set to go off-air soon.

Also, another interesting news is that Rupal Patel, who plays Meenakshi Rajvansh in ‘YRHPK’, has been roped in to reprise the iconic character of Kokilaben in Saath Nibhana Saathiya 2.