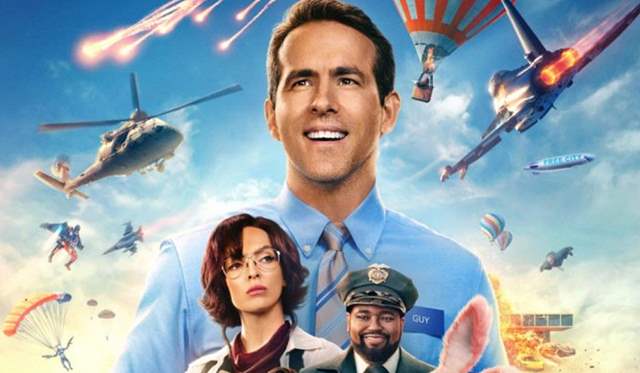 Actor Ryan Reynolds needs no introduction indeed and while the actor who is best known for his role in Deadpool, he had a fun film attracting love and appreciation with the film, Free Guy. And while everyone else seem to be loving it having seen it, the film will finally be rolling and see a release in India too.

Free Guy revolves around a bank teller who discovers he is actually a background player in an open-world video game. He decides to become the hero of his own story. In a world where there are no limits, he is determined to be the guy who saves his world his way, before it is too late. Free Guy is directed by Shawn Levy. Besides Ryan Reynolds, the movie stars Jodie Comer, Lil Rel Howery, Joe Keery, Utkarsh Ambudkar and Taika Waititi.

Having witnessed a release in the United States on August 13 and in India on September 17. The movie broke several pandemic box-office records.

The movie also had several cameos like actor Chris Evans, Good Morning America host Lara Spencer and Jeopardy! host Alex Trebek(posthumous). Other voice cameos in the film include Tina Fey as Keith's mom, Hugh Jackman as a masked avatar in an alley, Dwayne Johnson as a bank robber, and John Krasinski as a silhouetted gamer. 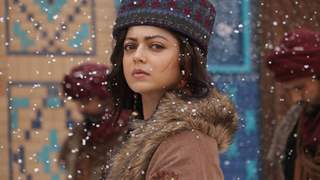 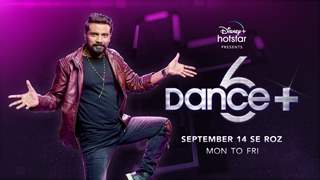