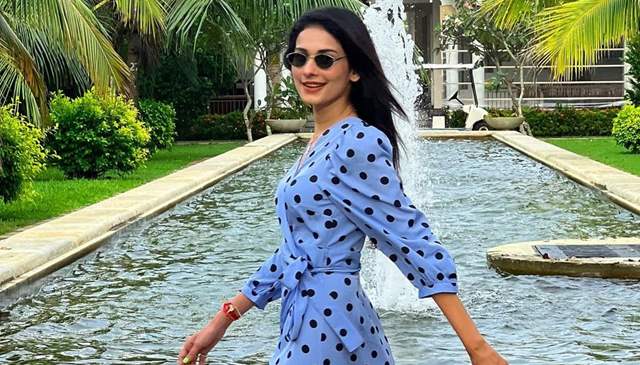 India Forums got in touch with actress Aneri Vajani and asked her about bagging the stunt based reality show, she said, “Well, my initial reaction was that of disbelief. I’ve never imagined myself being a part of a reality show, leave alone a show like Khatron Ke Khiladi. People close to me like my offscreen persona and tell me that I’m quite entertaining. I’m aiming at providing more entertainment to the viewers with making them meet Aneri Vajani off-screen”.

When asked about the preps for the show, Vajani said, “I’ve been quite busy with shoots and thus I couldn’t really do much preparations. Having said that, I’ve put myself on a healthy diet. I’m the thinnest contestant this season and I really want to explore my stregths and weaknesses through this show”.

We asked Aneri about her ‘Anupamaa’ cast’s reaction on her bagging KKK12. She said, “Rupali mam was ecstatic. She told me that has ful faith in me. Even Gaurav was very happy and had great things to say. In fact, the entire cast of the show has full faith in me that I’m surely going to rock in this season”.

Whom are you rooting for in this season of ‘Khatron Ke Khiladi 12’? Hit the comment section below. 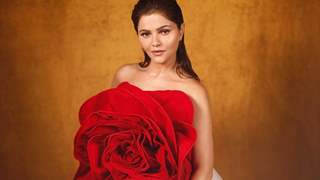 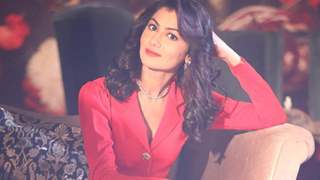 I was skeptical; it required lot of convincing from my friends to take ...