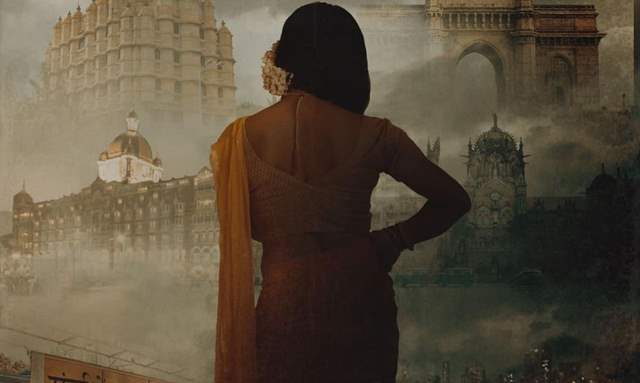 Television actress Rubina Dilaik is all set to make her Bollywood debut and well, she has been creating a strong buzz ever since the project was first announced. the first look of the movie Ardh struck an absolute chord with the fans, leaving them as excited as ever. And today, Dilaik shared the official poster of her debut film.

The movie will feature Hiten Tejwani along with Rajpal Yadav in pivotal roles and will also mark Palaash Muchhal's debut as a director. The team has kickstarted shooting for the show today and Rubina shared the same on social media with a poster that reads 'New beginnings'. On the face of it, the movie sure looks as intriguing as ever, and the entire backdrop of the movie with Taj Hotel, Gateway of India, and a railway station only seem to add to the excitement around the film.

In no time, everyone has been sending congratulations her way and well, the excitement is sure visible. Check out the post here:

Meanwhile, Rubina continues to receive a lot of love for her role in Shakti...Astitve Ke Ehsaas Kii as she returned to the show post her stint in Bigg Boss 14 as she emerged as a winner on the reality show. The actress was recently away holidaying and celebrating her birthday with her husband Abhinav Shukla and photos and videos from the same have been doing the rounds as well.