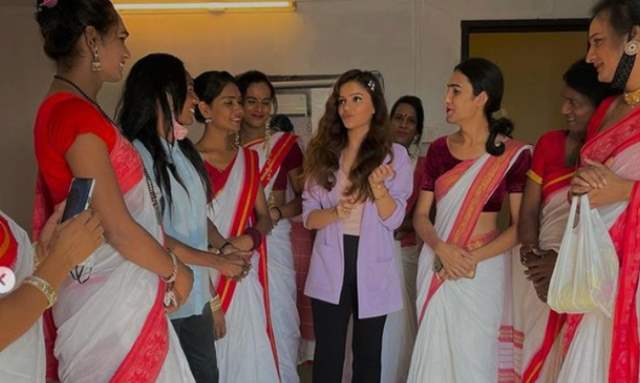 Rubina Dilaik made a return to Shakti...Astitva Ke Ehsaas Kii with quite the blast and fans have been going gaga over the actress. Recently, she shared photos of how was welcomed by the LGBTQ community back on the sets and she also cut a cake with them. Sharing a couple of photos, the actress wrote, “And that’s how I was welcomed back on my show Shakti by the #lgbtq community... #humbled.”

With Rubina back as Soumya, also marking a return will be Harman. However, playing the role this time around is actor Cezanne Khan and he is absolutely thrilled to shoot for the same. Recently, a promo featuring Cezanne and Rubina has taken over social media and fans have some of the nicest things to say about it. Kamya Punjabi too, shared a photo on social media as she welcomed her Harman back.

As for Rubina, she had decided to quit the show last year back in January and soon, we saw her make the way to Bigg Boss 14. The actress also went on to win the trophy and she has been keeping busy with music videos, her show, ever since. Shakti first premiered in May 2016 and it tries to understand as well as fight the social cause of justice for the transgender community. In the 5 years of the show, it has garnered a lot of love as well as applause from the fans. 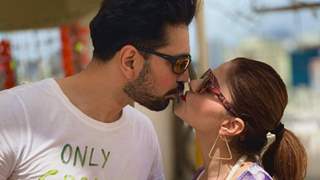 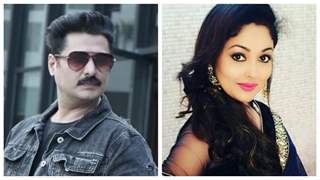 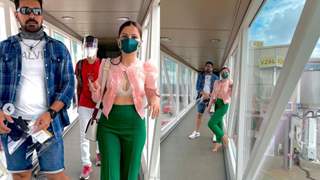 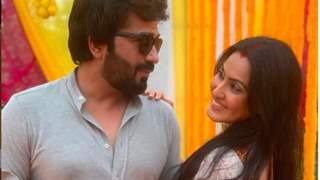