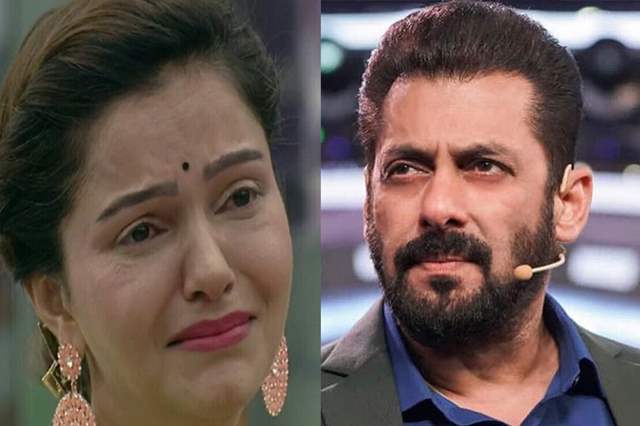 Bigg Boss 14 has been a mad fest lately where there have been mega shocking moments and mainly the ones that involved Jasmin Bhasin's eviction and Aly Goni's breakdown after that.

However, it's a done chapter for now and there have been several fights in the house, especially surrounding the captaincy task.

One of the most shocking moments though, that has just come in is that actor Rubina Dilaik has made quite the claim. It seem be seen that Dilaik and Sonali Phogat will be involved in a fight which will lead to some massive arguments. After that, Dilaik, who has now had several fights and clashes with many contestants this week will be seen conversing with Nikki Tamboli.

Dilaik will say that now, in this upcoming Weekend Ka Vaar, if she is picked upon by Salman Khan again, she will quit the show.

That is more so because she seelf that this time it is not her fault and that people are pouncing on her and targeting her for no reason. She will say that she doesn't have the strength to fight anymore and hence hopes she doesn't get picked upon.

PMithalee a day ago Have you actually did proof reading of your article. Do you even understand and realize the number of mistakes there are in it?

FruitToasty a day ago What is the source of this news?