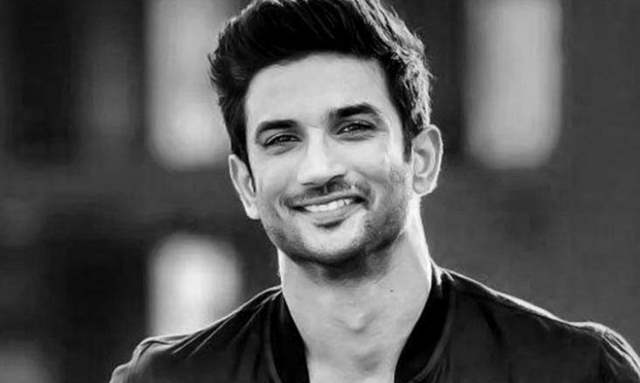 Sushant Singh Rajput’s death investigation has been a turbulent ride for Mumbai Police and the recent developments have brought in a barrage of controversies against the cops. The investigation has repeatedly changed its course and previously, several reports claimed that his girlfriend Rhea Chakraborty transferred a huge amount from his account.

While those claims were refuted by Sushant Singh Rajput’s CA Sandeep Sridhar and Mumbai Police Commissioner Param Bir Singh, Bihar Director General of Police (DGP) Gupteshwar Pandey alleged that in the past four years, Rs 50 crore was withdrawn from the late actor’s account, and Rs 15 crore was withdrawn in the last year alone. Amid all the reports of withdrawal, DGP has also accused the Mumbai Police of not investigating the financial angle in connection to Sushant’s demise.

A recent IANS report quoted Bihar DGP who said, “In the past four years, around Rs 50 crore was credited to the bank account of Sushant Singh Rajput but surprisingly all of it was withdrawn. In one year, Rs 17 crore was credited to his account, out of which Rs 15 crore was withdrawn. Isn’t this a crucial point to be investigated? We are not going to sit quiet. We will question them (Mumbai Police) as to why such leads are hushed up.”

Earlier, the DGP had also alleged that Mumbai Police has ‘forcibly quarantined’  Vinay Tiwari - the  Patna (Central) Superintendent of Police. For the uninitiated, Tiwari was sent from Bihar to lead the investigation in Mumbai.

“Instead of sharing evidence or handing over the postmortem and forensic reports of Sushant, they (Mumbai) have almost house arrested our SP. I have not seen such non-cooperation by any other state police. If the Mumbai Police are sincere in their approach, they should share the investigation with us,” he said, according to IANS.

The Enforcement Directorate (ED) has lodged a money laundering case in connection with the death of Sushant Singh Rajput on July 31, 2020. Reportedly, the case has been filed for "suspicious transactions" worth Rs 15 crore which was transacted from the actor's account and proceeds from the alleged crime, as claimed by his family.

review
Review Shriya Pilgaonkar and Iqbal Khan steal the show away in the ...
-12 seconds ago