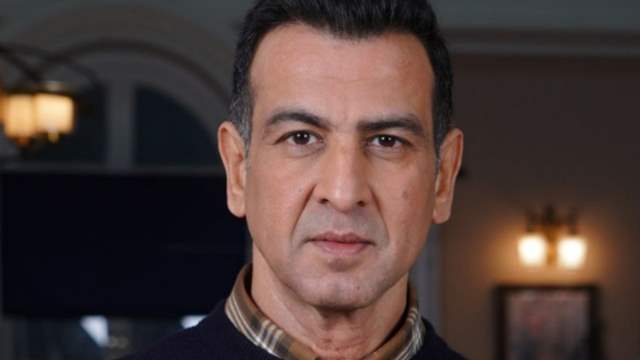 Every society that strives for peace and harmony has a darker side of reality that is ridden with crime. While we may come to know about many of those crimes on news and social media, there still exists a range of aggravating crimes whose stories remain untold. COLORS brings forth these stories to light with its rousing new crime show ‘India’s Most Sansanikhez Kahaniyaan’!

Hosted by Indian television’s icon Ronit Bose Roy, this show depicts a riveting series of 65 episodes covering the range of crimes that this country witnesses including honour killings, crimes of passion, crimes related to family disputes over various reasons, sexual harassment, ‘modern crimes’ in the onset of social media amongst others.

On turning the host for the show, Ronit Bose Roy mentions,

“I feel honoured to have a chance at hosting a show with such a powerful concept. ‘India’s Most Sansanikhez Kahaniyaan’ on COLORS sheds light on soul-stirring crime stories based on real-life incidents. This venture aims to reflect the hard-hitting realities of our society on the back of its mesmerizing episodes. Narrating these stories gives me a wonderful opportunity to create a deeper connection with them. Kudos to COLORS for taking the initiative of spreading awareness amongst our viewers while also giving them the entertainment that they deserve!”

The show will air Saturday and Sunday.