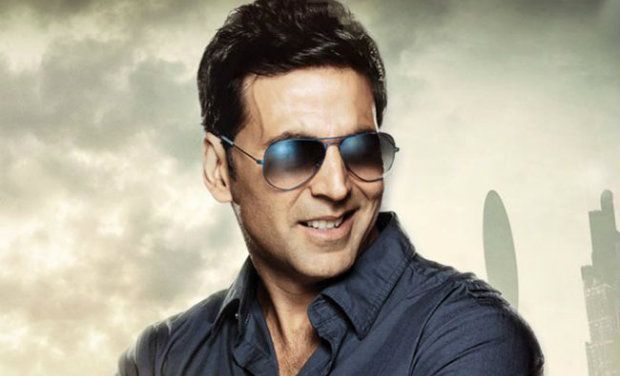 As reported earlier Akshay Kumar has been holidaying with his wife and children in France. Next we here is that Khiladi Kumar would be heading to Romania and South Africa. But this time it wouldn't be for a vacation but purely professional work.

Akshay will be shooting extensively in Romania and South Africa, for this next Singh Is Bling. Directed by Prabhu Dheva, the film will be shot in these foreign locations over a large amount of time. This also one reason why both, Prabhu Dheva and Akshay, have decided to spend as much time with their respective families before they get busy.

Thus this time Akshay's family wouldn't accompany them. Akshay and Prabhu Dheva will be working together after Rowdy Rathore.

+ 4
5 years ago All the very best Akki for upcoming movies.. love you the most..