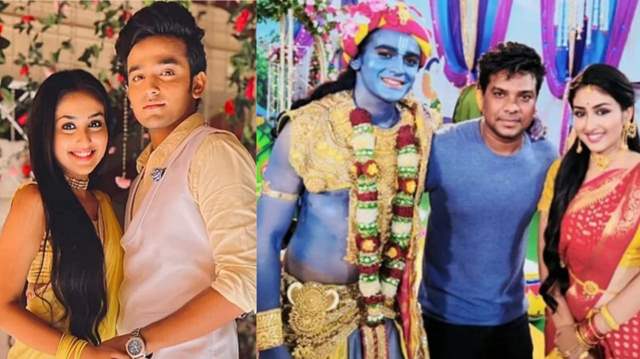 Colors show ‘Barrister Babu’ is getting interesting with each passing episode. The current track of the show revolves around Anirudh realizing his love for Bondita. He tried to convey the same to her but she has been trying to avoid Anirudh’s confession because of her mother Sumati.

Well, India Forums recently informed our avid readers about the upcoming track of the show. Anirudh decides to express his feelings to Bondita in a fair. He grabs her hand and talks about his feelings. Chandrachur gets irked seeing the same and decides to kill Anirudh. He attacks him and shoots at him. However, at the nick of the time, someone stops Chandrachur and Anirudh is saved.

Now, we have learned about other interesting spoiler from the show. As per sources, the viewers will soon witness romance blossoming between Anirudh and Bondita. A source has revealed that the viewers will see Anirudh and Bondita’s romance which will be a mix of real and dream sequences. Furthermore, a little birdie has informed us that the show will also have an interesting track revolving around Janmashthmi. Buzz is that Anirudh will be dressed as Lord Krishna while speculations are rife that Bondita might become Radha for the sequence. We’re sure the viewers will be hooked to find out what happens during the Janmashthmi celebrations.

As per reports, ‘Barrister Babu’ is under scanner and can be axed if the TRPs don’t increase.

'Barrister Babu' is produced by Shashi Sumeet Productions and has a stellar star cast including actors like Pravisht Mishra, Anchal Sahu, Sadiya Siddiqui, Bhavya Sachdeva, Pallavi Mukherjee among others.

ALSO READ: I was a little skeptical to play a mother in Barrister Babu: Pallavi Mukherjee aka Sampoorna 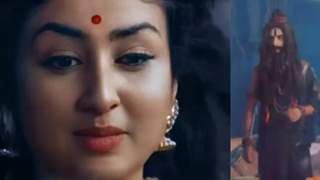 2 months ago Pravisht Mishra Anchal Sahu Both are giving their best. Eagerly waiting for anirudh's proposal to bondita.