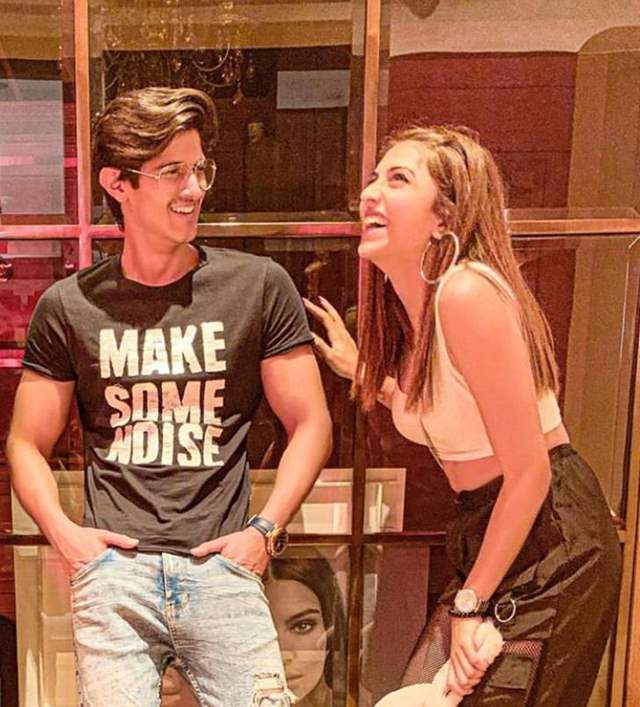 One of the most loved web series, Class of 2020 became a huge hit and the fans loved the exciting yet engaging storyline of the show which was supported by a brilliant cast. After the huge success of class of 2020 season 1, Ekta kapoor is coming up with the second season of the show as well.

Now, the lastest we hear is that the makers have roped in Shruti Sinha for the same. Shruti will be seen playing a pivotal role in the series. Rohan Mehra who impressed all of us in the first season as Ibrahim and played the role of a bad boy in the show will be seen romancing Shruti Sinha in the upcoming season. He will fall in love with her and will no longer be a casanova.

Both Rohan and Shruti's character will have a fresh romantic story. The shooting for the same will begin soon in August and the season is expected to be released this year only.

What do you guys think of the above news? Are you guys excited to this this new love story of Rohan and Shruti in the upcoming season of Class of 2020? Do let us know your views on the same in the comments section below.

MasoomaBukhari 2 months ago Ibrahim was good with Ranchi :/

RapChick101 2 months ago Also, don’t really appreciate Shruti just popping out of now where. As it class of 2020 wasn’t that impressive apart from a few angles and bringing her isn’t so beneficial.

RapChick101 2 months ago No offence but I liked Ibrahim w Ranchi. It made sense, they made sense. Shruti Sinha can have her pivotal role without it having to romance Rohan Mehra’s character.