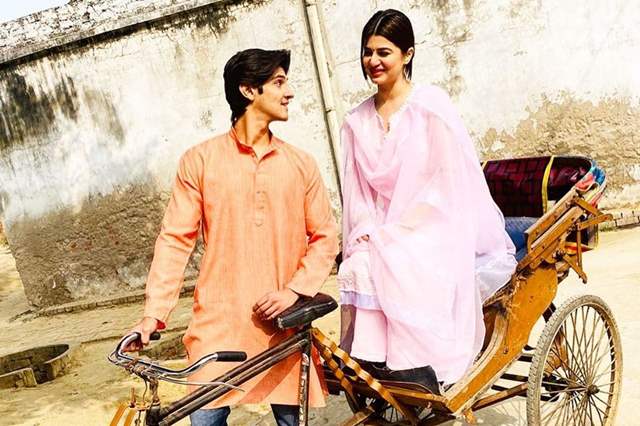 Rohan Mehra who has entertained the fans as Naksh Singhania in Star Plus famous show Yeh Rishta Kya Kehlata Hai will soon be seen in yet another interesting project. The actor will be seen romancing Kainaat Arora in his upcoming Bollywood film titled Khalli Balli.

The film also stars some of the prominent names from the industry including the likes of Rajpal Yadav, Dharmendra and Vijay Raaz. The Actor is currently shooting for the last schedule in Lucknow and he shared the posted the same on his social media account.

Rohan who got in touch with Tellychakkar revealed that he will play Kainaat’s love interest in the film and they are currently shooting in Lucknow for a romantic song sequence. He said that he is quite excited for the release and that he has shared space with such veteran and disciplined actors like Dharam Ji, Vijay Raaz and Rajpal Yadav. He further added that there is so much to learn from them and that he feels fortunate to share screen-space with them.

Are you excited for this film? Let us know your views in the comments below…