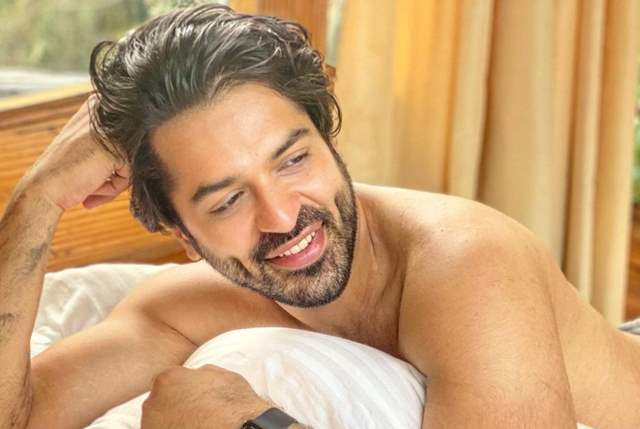 Talking about it and how it is true that often actors are cast based on their special media following is actor Rohan Gandotra in an interview with ETimes TV. He said, “In the past, I have lost a few projects because I didn’t have enough followers on social media and it’s very disheartening and discouraging. This has been happening in the industry even with experienced artists."

He added, "I’m not very active on social media and have always believed that an actor’s talent must define him and not by the number of followers on his/her social media handles. Now, I have started pushing myself to be active on social media. Initially, rejections on this basis would disappoint me but now rather than fighting it, I’m trying to adapt with these new norms.”

Gandotra has been on the tube for a while now where he played the lead in Kaala Teeka and other important roles in shows like Qubool Hai, Dil Se Dil Tak and others. 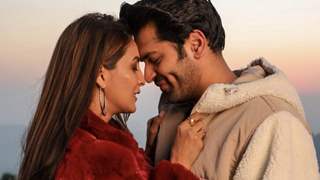 Rohan Gandotra opens on his relationship with Chahat Khanna

+ 6
1 years ago It is really sad, but don't feel disheartened... SAI KETAN RAO had NO INSTAGRAM ACCOUNT.. but he nailed it... he got the role that was meant for him and he NAILED IT.. Hopefully you too will get a good role.