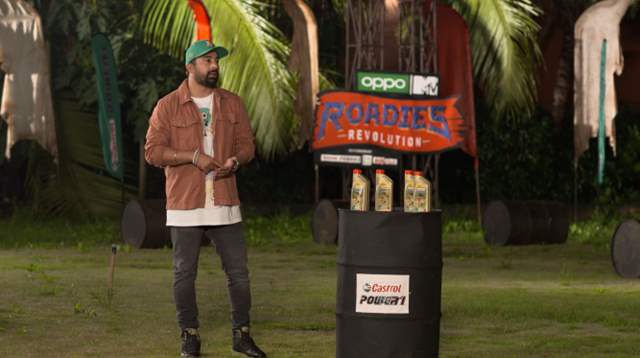 After a roller coaster journey of the 17th season, Roadies Revolution has its Top 13! While the way ahead is getting rockier by the day, the twists and turns are leaving everyone by surprise. Continuing the momentum, our favorite host Rannvijay informs the Roadies about a surprise vote out. He also discloses that at the end of this episode, the final teams will be formed with the group leaders.

At present, Prince’s team has two members, Varun and Nikhil’s team has one each and Neha has no-one left. Before the vote outs start, Rannvijay gives Neha an upper hand to choose her team’s captain. While she has Sanjay and she was impressed with Hamid’s performance in the last task, she still opts for Abhimanyu. We guess there’s some game plan in the making! Except for Prince, all the leaders now get a chance to choose their second permanent member. Amidst this, leader Nikhil is under the scanner because of his favouritism towards Michael and Arushi, which leads to a minor argument between the team.

It doesn’t end without a dash of suspense! Rannvijay announces that the four-team captains along with the four girls are immune to this surprise vote outs, which leaves Hamid, Zabi, Sanjay, Vipin and Aman in danger. One person will have to go home after fighting the survival battle. The number of votes per person will be decided basis their performance in the survival task – ‘Win to Vote’, which will be a tough test of Speed, Acceleration and Power.

Will Hamid be able to perform post his injury? Who will have to bid farewell to the journey now? Tune-in to Roadies Revolution, this Saturday at 7PM only on MTV to watch one of the most important episodes in the journey.