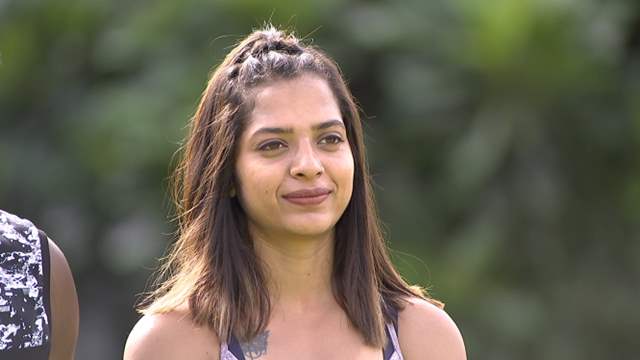 Last week on Roadies Revolution, the task, ‘Basket Brawl’ saw an ugly fight between the teams, that led to a series of intense events between the contestants. Soon after the task, Rannvijay introduces the Roadies gang to the three Roadies Digital Winners who have come to engage with them. Towards the end, they are asked to choose on who will earn the advantage.

In this week’s episode, Rannvijay announced that it will be a double vote out. Before they could begin, Arushi requests for an action against Pratibha for the last task. The last episode saw a violent behaviour amongst both the teams that led to a heated environment in the task. While the brawl was happening in an action reaction chain, Pratibha raised her hand on Arushi. Celebrity leader Nikhil comes in support of the same and calls the violent action unjustified. All the leaders and contestants at this point are planning and plotting in the hope of winning and manipulating others to the best of their ability. The episode will also see Neha manipulating Hamid and revealing about how he did shine when he was playing against Michael.

Arushi’s demand for justice also got the leaders in a tiff. Rannvijay asks for the opinions of other contestants too with regards to this matter. Post a host of discussions, as a result, even after winning the task, Pratibha pays the price of her actions and is asked to leave the show mid-way. How will celebrity leader Neha react to this, after saving her team captain in exchange of a star in the last vote out? This segment will be interesting to watch!

Contestants Poonam, Zabi, Jayant, Abhimanyu, Arushi, Sanjay, Nisha and Michael were non-immune and the sword of double vote outs is hanging high on them. The episode takes another exciting turn as Rannvijay announces that the non-immune Roadies will have to pair up and ultimately the pair will be voted out. Who will pair up with one another? A series of planning and plotting to follow! Stay tuned to Roadies Revolution, this Saturday at 7PM only on MTV!