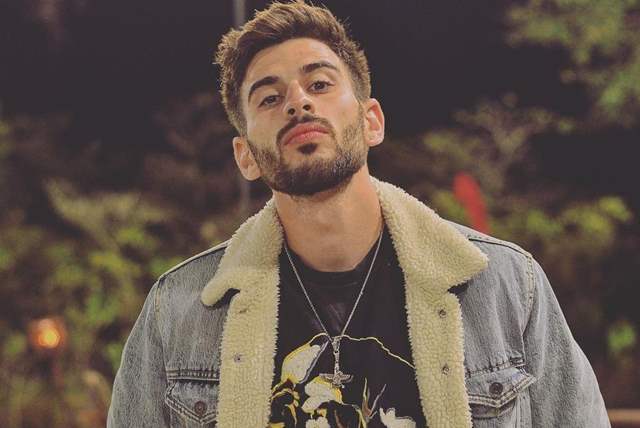 After MTV's popular reality show Roadies Revolution, the channel has announced the thirteenth season of MTV Splitsvilla. The promo of the same has already been aired. And one name that is coming in the media is that of Roadies Revolution fame Kevin Almasifar.

Kevin Almasifar is a mixed martial arts fighter and he got eliminated from the show within a few weeks but he surely made a strong impact on the viewers and gained immense popularity.