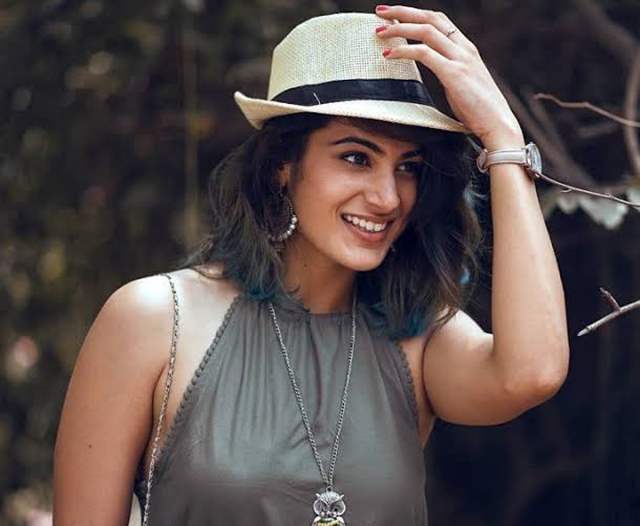 With a new year beginning, everybody is trying all the more to get back to normalcy in terms of their work and other things. This means multiple projects are being worked upon, multiple projects are being planned with. One of them is the second season of Amazon Prime Video's Hostel Daze. The show from TVF came on Amazon this past year and was one of the surprise hits of the year in the web world.

Now, with second season being planned and worked upon, casting developments are being made and new faces will join the cast. Arushi Chawla, who was a part of MTV Roadies Revolution has been roped in to be a part of the second season of the show.

In fact, Chawla is said to have already shot for the show and her character will be an important one. The Amazon Prime show stars Darsh Gourav,Nikhil Vijay, LUV, Shubham Gaur, Ayushi Gupta and Ahsaas Channa portraying the prominent roles.