Popular Radio Jockeys have gained immense popularity over the time only through their voices. They have already shown their magic of words and so they thought of exploring other medium which is TV so that the audience can get to see them on-screen.  Here are some Radio Jockeys who are climbing the ladder of success with their appearance on TV.

Let's see who are they - 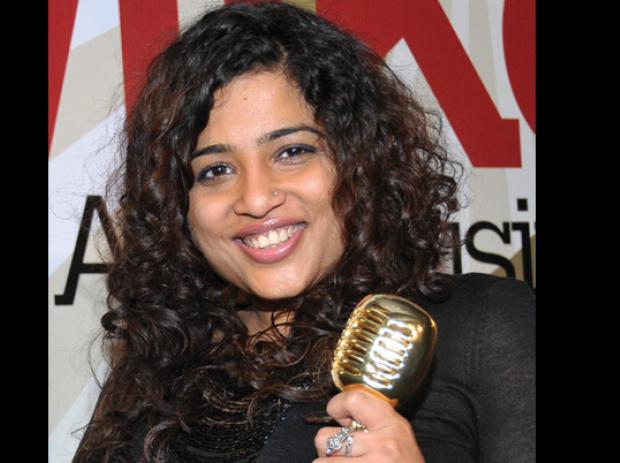 Malishka Mendonca is a well known Radio Jockey in one of the popular radio station. She has gained immense popularity for her spontaneous talks with the celebs as well as with the other guests. While she keeps the listeners busy with her talks, her voice is remembered for her peculiar way of saying Kasa Kay Mumbai. Though she is active on radio, she has left her charm  on Television too. She was first seen in a reality show Connected Hum Tum on Zee TV where her aim was to find a suitable man with whom she can settle down. To explore more, she was recently seen in the popular dance reality show Jhalak Dikhhlaa Jaa Season 7 as a wild card contestant. 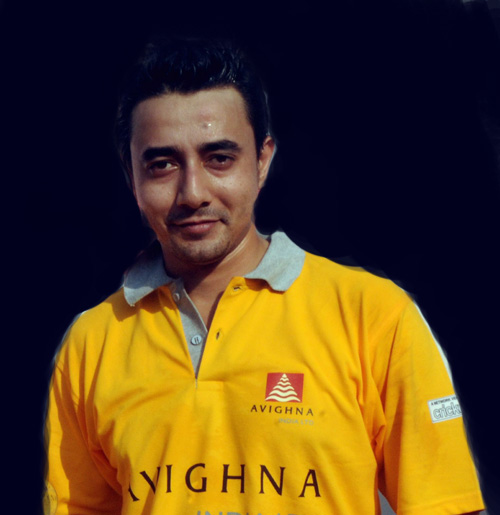 The most popular Radio Jockey RJ Mantra has worked as a Radio Jockey for more than a decade. He started working with Radio Mirchi, then Radio City and finally in Red FM. He later made his way into acting and debuted on Television with the show Lagegi on Bindass. He did almost 100 episodes of this show. Later he hosted a dance reality show Zara Nachke Dikha on Star Plus. Last he was seen as the host of India's Got Talent Season 5 on Colors but he left the show in between as he had other prior commitments. 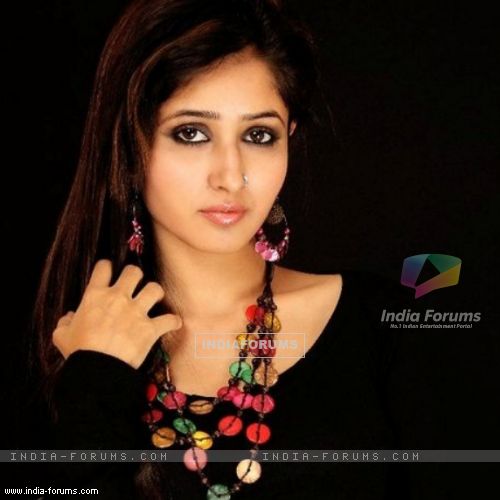 Popular actress Sana Amin Sheikh started her career as a RJ itself. The actress who changed her path and made her way into TV has acted in many shows like Jeet Jayenge Hum on Sony TV and more. The actress is currently seen in Gustakh Dil on Life OK. Along with the TV show the actress is doing a Radio show on Radio Mirchi titled as Radio Khubsoorat Sana Ke Saath. 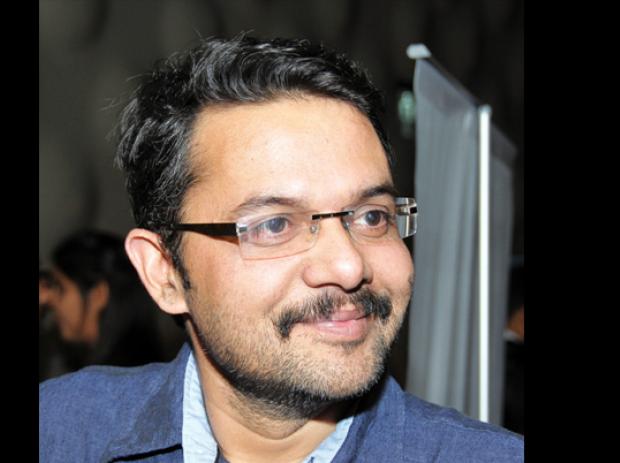 Nilesh Misra is a Radio Jockey and is popularly known for his show Yaadon Ka Idiot Box with Nilesh Misra on BIG FM 92.7. He is also a well-known lyricist, Bollywood scriptwriter and more. For the first time he was seen as the narrator in Life OK's show Baawre. This was the first time when he was seen on camera. 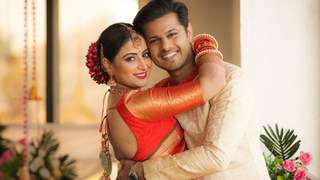 8 years ago Sana Amin Sheikh you are brilliant, magnificent, expcellent you are the BEST WE LOVE YOU AS LAAJO STAY BLESS AND KEEP ROCKING!!!!!