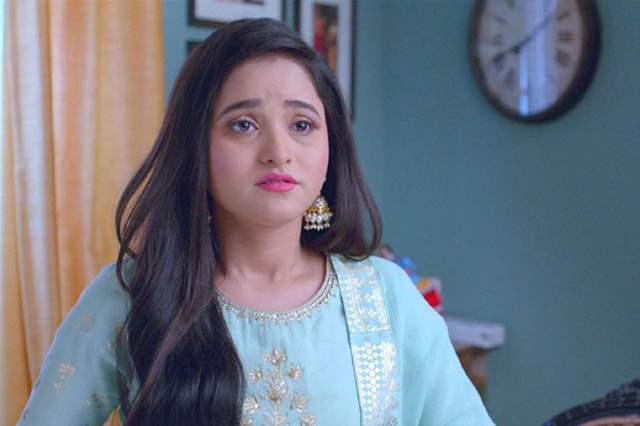 One show that was just trying to find its footing before the lockdown happened was Naati Pinky Ki Lambi Love Story, which was the channel's latest outing. And while it was early days, the show was struggling to make a mark. But this post lockdown time might just be a fresh start for the show and the makers have already planned a huge development for the same.

It is being said that actor Riya Shukla, who plays the lead in the show will soon be seen playing a double role in the show where apart from playin Pinky, she will play another character called Amravati.

According to sources, he decides to get into dual get-up to help her father. She will plot the entire plan with the help of her grandmother Sarla (Bharati Achrekar). Interestingly, this isn't the only double role that will be seen in a show where Shivangi Joshi will also be seen playing a double role in Yeh Rishta Kya Kehlata Hai post lockdown.

Even after seven decades of independence, are we really ...
-8 seconds ago