You are here :
Advertisement
OVERVIEW ABOUT CAST FORUM
7
ARTICLES
4
VIDEOS 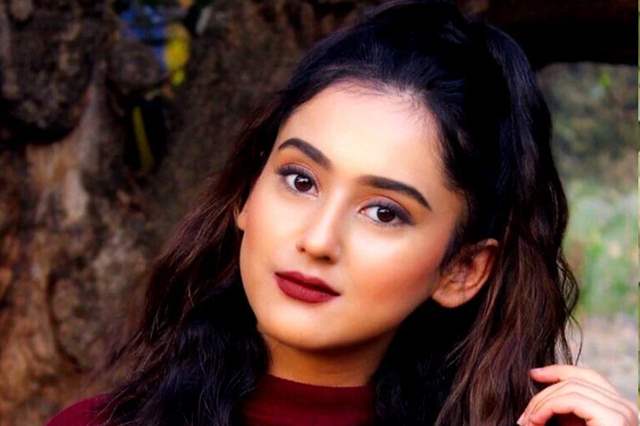 In times where Colors, as a channel is indeed trying its best to continue its great run on rating charts, having an experimental show can be a bold step indeed.

The channel's show, Pinjara Khubsoorti Ka is a rather bold show and has even had some heavy and gruesome episodes telecast too.

Actor Riya Sharma, who plays the leading lady recently opened up on how even she is crying herself watching the recent episodes of Pinjara... In an interview with IWMbuzz, Sharma said, The emotions have to be right when you deliver intense scenes. Thank god the scenes have come out well. My team and co-star helped me. As a girl, I could feel the pain that she is going through. If we have a small spot on our face, we get worried. Now, she has to deal with a half injured face and that will be really emotional for her.”

She added, “The upcoming drama and episodes will be surprising for me and my fans. A lot of girls have suffered such kind of obsession and they will relate to it. The girls will also get the courage to fight for their rights. When I saw my recent episode, I started crying as it was very emotional and intense. I am very grateful to all my fans and well-wishers. My social media has been flooded with compliments and messages.”