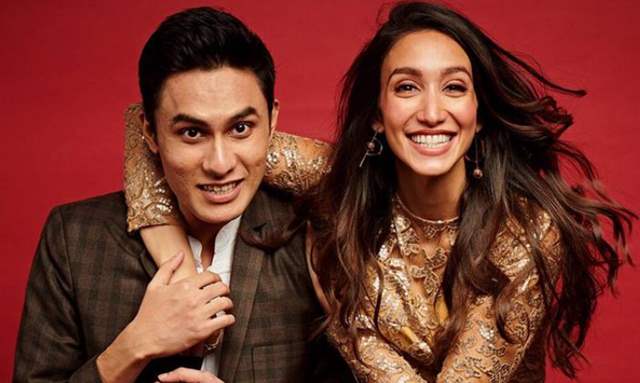 Amazon Prime Video recently released the musical drama Bandish Bandits and the series had been much awaited by the audiences as it had a fresh concept and had music as an integral element. The series has been a huge hit all across the country.

Shreya says, "Amazing! It's so heartwarming to read everyone's messages, attend calls, it is so exciting."

Ritwik was asked about his favorite response in the pool of responses and unable to choose one the actor says, “Actually I can't choose one there is so much love pouring in and it was totally unexpected. I thought I really hope people like us but people are completely loving us. It's a huge thing for us. It's a huge opportunity. I remember a lot of singers messaging me saying that you portrayed a singer really well”.

Since the series is all about music and how music had kept the two connected deeply in the series the lead duo also reveals their favorite singers.

"I am in love with Lisa Mishra's voice. I love her voice", says Ritwik Bhowmik sharing his love for Lisa.

Recently, a live Bandish Bandits concert was held on 5th August which was a huge success and had a stellar line up of artists and songs which had a magical end to the day and everyone grooved happily to their tunes.

The story of Bandish Bandits revolves around a girl and a boy who meet through destiny unite through music and connect deeply. But fate strikes in and does music keep them connected or legacy tears them apart?