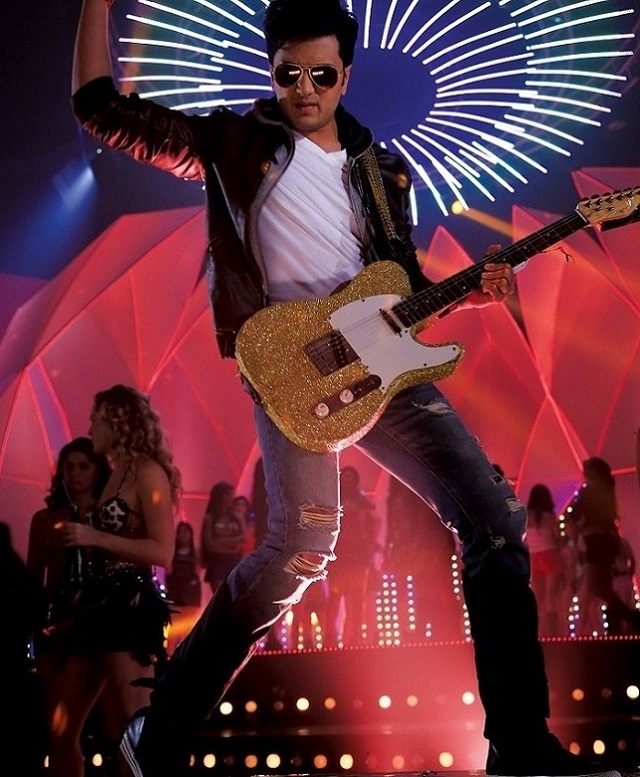 Though Riteish Deshmukh will be seen in a special extended appearance in Milap Zaveri's 'Mastizaade' starring Sunny Leone, Tusshar Kapoor and Vir Das, the director of this wicked comedy insists Riteish's humorous act will surprise many, including his fans.

Apart from several scenes that Riteish is part of, the talented actor will be seen shaking a leg with Tusshar and Vir for the 'Mastizaade' title track in which he pays tribute to his immensely popular character from 'Ek Villain' where he successfully pulled off a negative role for the first time.

According to the director, owing to their rock solid friendship, the actor-dialogue writer duo has worked together on various successful films including Housefull, Heyy Babyy, Masti and Ek Villain. For the 'Mastizaade' title track, composed by the uber successful team of Manmeet and Harmeet of Meet Bros and lyricist Kumaar, Milap came up with the idea of Riteish giving a tribute to his own character from Ek Villain.

Says Milap, "The Mastizaade title track is a rocking dance track for which Riteish agreed to recite his popular dialogues from Ek Villain including Sorry Madam! Aainda Aapko Shikayat Ka Mauka Nahin Milega. He will also be seen holding a screw-driver in his hand. It's a tribute to his Ek Villain character. We had a blast shooting the song and coming from Meet Bros, I'm sure it will be one of the biggest dance tracks of the year!"