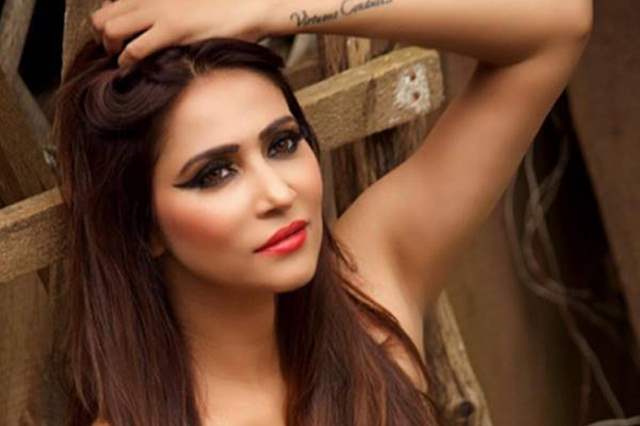 For the past month or so, the apparent Bollywood drug probe continued to be the biggest talking point where  multiple A-listers were under scrutiny and investigation. The whole thing has indeed died down for now and, in fact, people seem to be starting to move on too.

However, actor Rishina Kandhari was the recipient of an unanticipated personal attack on social media which led her to make a decision.

Kandhari was doing a social media live chatting with her fans when she was trolled for addressing the drug topic as “this is not something that happens only in showbiz and it is unfair to target someone personally and paint an entire industry with the same brush.”

Talking about it to Bombay Times, Kandhari said, “After that some people started saying things like ‘ Aap bol toh rahe ho, par kaise pata aap bhi lete ho ya nahi’. This was really upsetting and I felt bad because I would never want my fans to doubt me like this. That was when I decided to go for the drug test. I will not tolerate personal attacks.”

This led her to take a voluntary drug test yesterday where she is still awaiting the result now. She added,  “When so much is being said about the industry, as a parent she was worried. So I thought that when all this is making my mother question me, even my fans have doubts about it, I should clear this. It was only for the love and respect that I have my fans and family that I decided to go for the test.”

shumnarashyd 3 months ago She does know that drugs are not something that stays permanently in the system. If you have not taken it for sometime the results will be negative! why why these publicity stunts! I hope she will at least do a hair test. I wonder whether the readers n public are expected to be imbeciles!