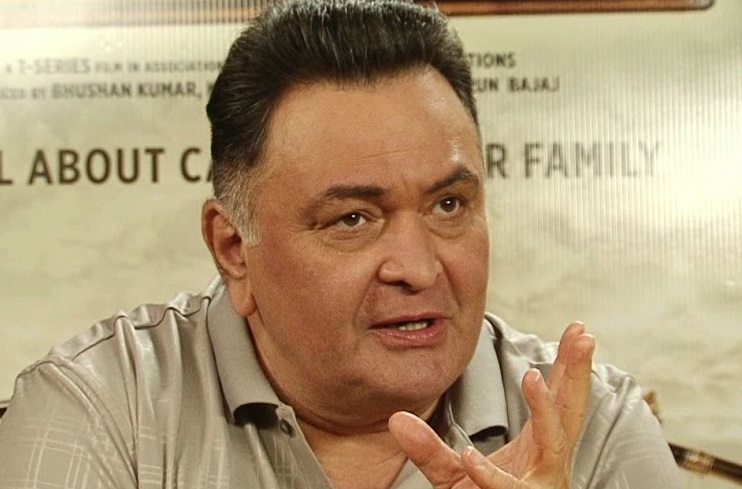 Veteran actor Rishi Kapoor slammed 'Gandhi family and their concept of naming national assets by the name of their family members!

The actor even asked to rename the national assets named after them!

He took to his twitter handle and posted a series of tweets to express his rage.

The following tweets were:

He recommended names of Megastars like Dilip Kumar, Dev Anand and Amitabh Bachchan for Film City!

Well that's not the end!

Not  just actors; he mentioned names of some legendary singers like Manna Dey, Mohammed Rafi, Mukesh and Kishor Kumar for naming different venues across India.

This tweet is a must read , as he also advised his name for Delhi international airport!

At last his series of tweets ended with this last one in which he mentioned legendary actor Raj Kapoor!

What do you think about everything that Rishi Kapoor has said? "Socha hai? Socha nahi toh socho abhi!" 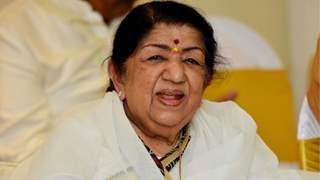 6 years ago The Gamdhi legacy of corruption is everywhere and completely w/o merit! The only Gandhi who should have his name anywhere is Mahatma! Honor the country's heroes and not those who have kept Imdia in poverty for ages like the Gandhis! Time for change! Not saying film stars are heroes, but the old corrupt political machine isn't either!

+ 4
6 years ago F*** those gandhi's... whenever i see the airport name in hyderabad.. my BP goes high.. i wish i could see airport names as netaji and bhagat.. i feel proud hearing sivaji international terminal.. india really need to get rid of these stupud gandhi's.. i feel british rule was betr than these gande gandhi's.

6 years ago You are spot on, for the last 50 years they have been robbing the nation blind cause they believe it is their mai baps property!

+ 6
6 years ago for once i liked the context of your tweets sir, though i think it couldve been a little more civilized...but anyhow, the point is valid...why everything after Indira and Rajeev Gandhi... Others have contributed more then these two people to our country.

We have so many brave freedom fighters like Tilak, Bhagat Singh, Rajguru and Netaji Subhash Chandra Bose...and so many intelligent politicians like Lal Bahadur Shastri, Rajendra Prasad. They deserved to be honored more then these people who have their names embroiled in some or the other scams.

+ 2
6 years ago I cant say anything about naming roads n properties and landmarks after film personalities, but yes, why everything to be named after Indira Gandhi's family? why not Mahatma Gandhi, Patel, Bhagat Singh, there are thousands of more deserving personalities in Indian History! Aren't they?

6 years ago Haan name everything after the mighty Kapoor family. What a joke! Don't care about political parties BJP or Congress-picche se sab mile hue hain.
But what is the integrity of filmstars? We don't really know. If things should be renamed, they should be named after great patriots and scientists like Dr APJ Abdul Kalam and other unsung heroes who created India's nuclear programme and kept it safe from CIA moles in the PMO and govt.
Not Lata Mangeshkar-maybe you like her singing but all know how she monopolized the industry and destroyed careers of many upcoming singers.
We cannot have this bollywood mania everywhere. We can never know how patriotic they are merely by a free concert or a tweet/statement.

You have made a good valid point.Our nation has many great contributors other than Gandhi.In fact i like your suggestion of naming something after you. Rishi Kapoor.The first cute debutant male award should be called chocolate hero award and be named as Cute Rishi award,

+ 5
6 years ago Agree with him .. just because they were in power they made airports, roads and stations on their names .. ridiculous .. people with 0 contribution to society get their names on the memorials here just because they belong to a specific family .. and we say we don't have 'Rajtantra' here

6 years ago I too agree with him the names should change .

+ 3
6 years ago Why he is opening his big mouth now? Why not when congress ruled?
A fox trying to become a tiger?
Though basically I agree with what he said, the way he said it is uncouth and uncivilized. Baap ka maal. A typical third rate hindi film dialogue. I used to be your fan but no more. Learn something from Bachchan. How to say and what to say and when to say.