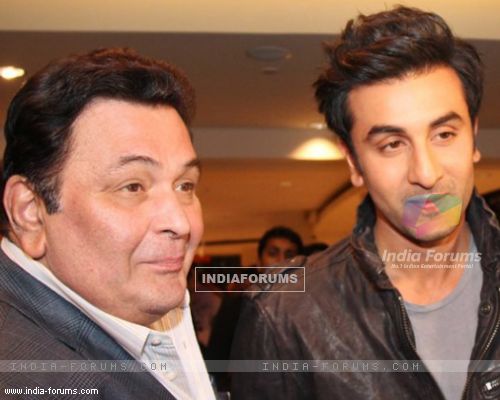 In Another post he stated that his earlier post was for Ranbir's fans who still believe he is on twitter. Added to which Rishi Kapoor posted, "That message was important to those fans of his who still believe that he is on Twitter. I get requests and complaints regarding him. Sorry!"

Aah! Rishi Ji, That's what we like about you; cool, responsible and a supportive father.