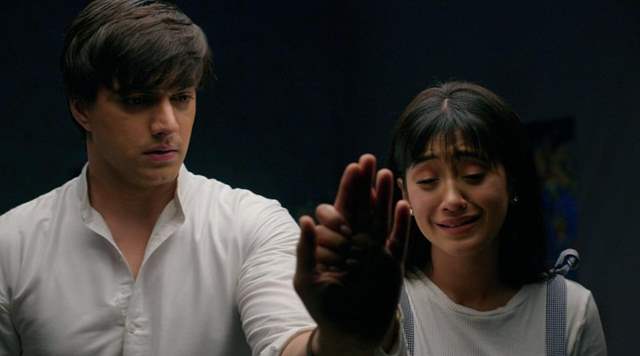 Star Plus Yeh Rishta Kya Kehlata Hai is the longest-running show on TV and is currently in its tenth year. The show has made stars out of Kartik Naira (Mohsin Khan and Shivangi Joshi).

But Yeh Rishta Kya Kehlata Hai fans haven't been very happy with the current track and have been dying to see Kaira's (Kartik and Naira) milan and they have gone on to trend #RIPDirectorsKutProductions ever since they saw Kartik addressing Naira as his ex-wife in the recent episode.

Enraged by the current development, fans have taken to social media to express their discontentment. Pankhuri Awasthy, who plays, Vedika is also facing lot of vitriol for being the new wife. It's common to see an actor being trolled on social media but it is perhaps for the first time, a production house is being trolled.