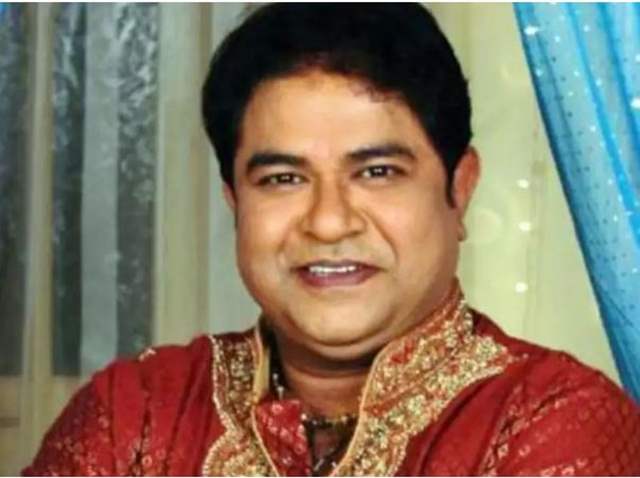 Ashiesh Roy, who is known for his roles in popular shows like Sasural Simar Ka, Jeanie Aur Juju, Tu Mere Agal Bagal Hai, Baa Bahu Aur Baby, passed away after being unwell for a while.

The actor has been unwell for quite some time. He has been suffering from kidney ailment and was hospitalized for Dialysis treatment. As per sources, he breathed his last early morning today at his residence.

Amit Behl, Senior Joint Secretary of CINTAA, confirmed the news to a leading portal and said, "Ashiesh has passed away in his house. Director Arvind Babbal called me to inform about it."

In May, the actor was admitted to ICU. He had taken to his Facebook account to share the news and also asked for financial assistance from his well-wishers through the platform.

May his soul rest in peace!

3 months ago Rest in peace. Remember him watching in Jeanie Aur Juju.

3 months ago Rest In Peace! Used to enjoy his scenes in Jeannie & Juju a lot.

+ 2
3 months ago This is really shocking ! He was a fantabulous actor and he nailed his character in Jeannie & Juju. RIP. 😞