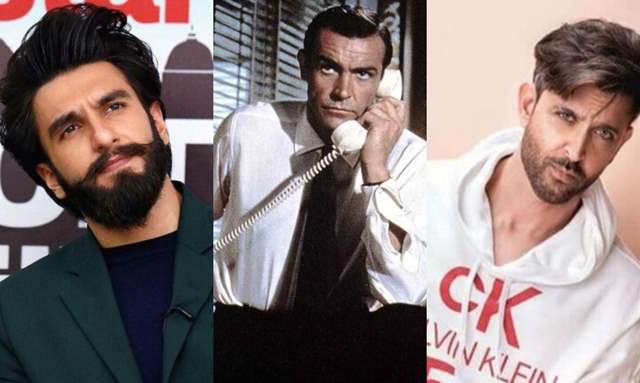 Sean Connery is a legend who is nothing short of a celebration for being the actor that he is. For many, he is always going to be the original James Bond, and the actor passed away at the age of 90, as has been reported by BBC. He has been a part of 6 James Bond films, namely, 'Dr No', 'From Russia with Love', 'Goldfinger', Thunderball', 'You Only Live Twice' and 'Diamonds Are Forever'.

He has been awarded some of the most prestigious awards, including the Academy Award for Best Supporting Actor, for the film The Untouchables, back in 1998. In addition, he also has an Oscar, along with numerous other awards over his career spanning as long as 50 decades. The actor was last seen in The League of Extraordinary Gentlemen in 2003.

While celebrating his work, many from the industry took to social media to mourn the loss of the actor. Some of the posts include that of Hrithik Roshan, Ranveer Singh, Lata Mangeshkar, and a few others.

We have truly lost a legend today, may his soul rest in peace!