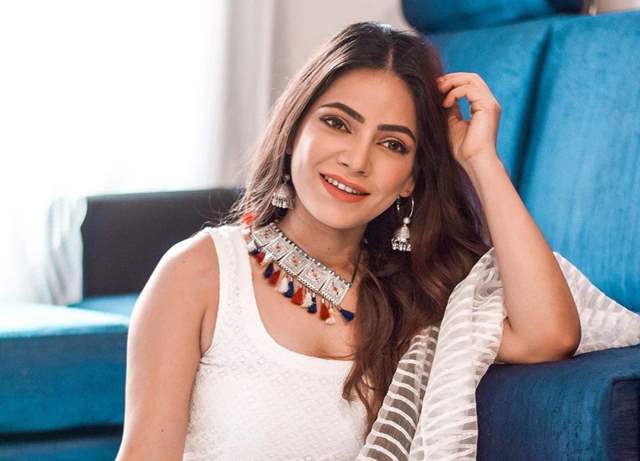 The entertainment industry has resumed and the makers are bringing in new twists and turns in their storyline to entertain the viewers. Several new shows have also been in the pipeline for the audience. Now, as per the latest reports by a leading entertainment portal, a new entry will be seen in Star Plus' one of the leading shows 'Yeh Hai Chahatein'.

As per the reports of Tellychakkar, Rini Das who has entertained the viewers with her performance in shows like Pardes Hai Mera Dil, Qayamat Ki Raat amongst many others have been roped in for the show. Rini will be seen playing an important cameo in the show and her entry will bring in new twists and turns for the viewers.

Yeh Hai Chahatein staring Sargun Kaur Luthra and Abrar Qazi in the lead roles has been receiving overwhelming response from the viewers.

What do you guys think of the above news? Are you guys excited for Rini's entry in the show? Do let us know your views on the same in the comments section below.

Ayushmann Khurrana Reacts to Being Voted as One of the Most ...
34 minutes ago