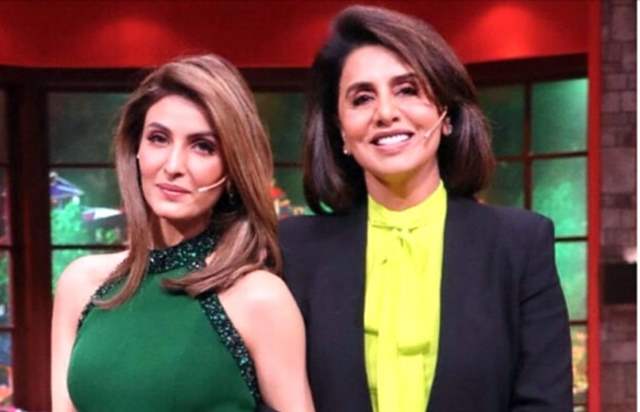 Bollywood veteran actor late Rishi Kapoor's wife Neetu and their daughter Riddhima Sahni recently came on Kapil Sharma's show. On the show, both of them made funny revelations related to their family.

Neetu Kapoor's daughter Riddhima came for the first time on Kapil Sharma's show. She made many funny revelations on the show.

Riddhima told a funny incident that her daughter Samara once wanted to give the phone number of Mama Ranbir Kapoor to all the girls in her school. Host Kapil Sharma had asked if any of her friends had ever asked for brother Ranbir's number?

On this she says, not friends, my daughter herself once said . She wanted to become a captain in school. She says, "should I get Ranbir's number leaked to the girls? I will get votes". Riddhima immediately refused. 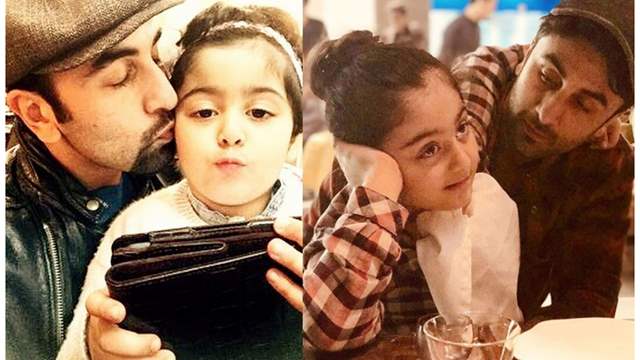 Riddhima also told in the show that when she went to study in London, Ranbir used to steal clothes from her wardrobe and gift them to her girlfriends.

She told that he had come home during one of her vacations. When Ranbir brought one of his girlfriends home, she felt that the girl was wearing her top, and later realised that Ranbir sneakily used to give her things to his girlfriend.

Talking about Ranbir's work front, she said He will be seen in the film 'Shamshera'. He will also be accompanied by Sanjay Dutt and Vaani Kapoor in the movie.

The director of the film Karan Malhotra has said that the film will be released in theatres. At the same time, fans have been waiting for the release of his film 'Brahmastra' for a long time.