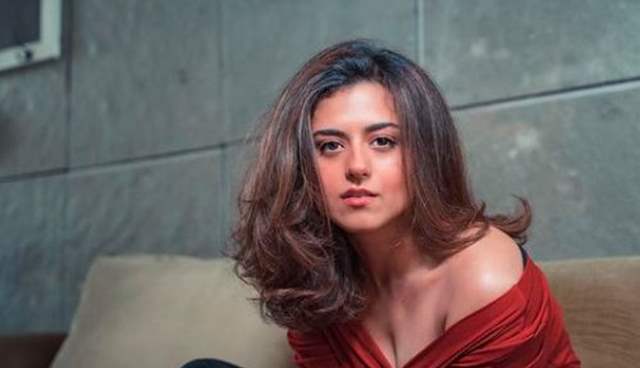 This becomes all the more difficult for female actors where they have to deal with a constant image that is established owing to a popular character they have portrayed in the past. Currently riding high on the success of her web show, The Married Woman, Dogra opened up on facing rejections for being a 'TV actor' and further on doing daily soaps ahead in an interview with ETimes TV.

Talking about the former first, Dogra said, "Yes, all the time. And, that has happened innumerable times and it's really sad. It's not that it happens just across mediums, it happens in television itself. In television, they will say, 'Oh, in your previous serial, you did this, so you can't do this.' Why? So, it's not really across mediums, it's everyone. More than what you are doing to me, more than what it means for me, I feel it's really a comment on creative people, the casting agents, or people who are writing stories and saying stuff like this. I really feel that this shows how limited they are in their creative approach that you don't have the confidence in your own work and you don't think that this is written so well that 'Yeah, this person will pull it off. I will make it happen' but that doesn't happen. I feel like more than it being sad for us actors, I feel it's sad for the creative people, who think like this 'Oh, aapne ye kar liya toh ab aap ye nahin kar sakte.' I feel they are limited in their approach. It's like, I will find my way. When you want to do something, you just do it, regardless of how many ever people stop you. Every time someone makes a comment like that, I don't take it badly but I feel sad for them."

When asked about whether or not she will do a daily soap soon, she said, "Why not? I love television. I love that medium. I was telling my friends some time back, in fact, all the time that I love the idea of going to the set every day because it's like an office, it's fixed, where I have to go at 9 am and I'll be there till 9 pm. I'll have my lunch packed and snacks packed. It's amazing as an actor to have that kind of stability. It is very rare for an actor and you only get it on television, nowhere else. Even in television, shows run out and finish faster than ever now but at least you know you are working for a couple a period of time. I would like to be a part of something that challenges me, if that happens, of course, I would love to do television." 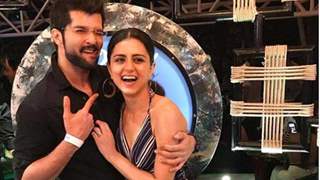 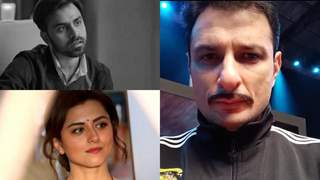 From Jeetu Bhaiya to Coach Rana, Gurus from digital shows who deserve ...