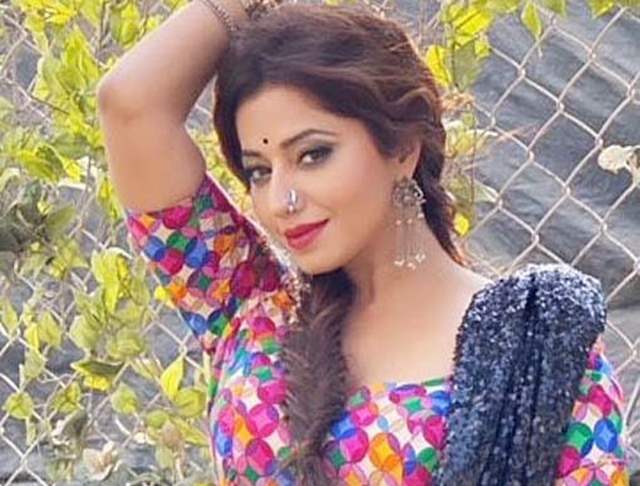 Actor Ridheema Tiwari has been a part of Santoshi Maa Sunayein Vrat Kathayein for a long time now but hasn't been shooting for a while.

Due to restrictions imposed in Maharashtra, the TV show relocated to Silvaasa and the lead actor Sushil Sinha did not join the team. Sushil is a senior actor and owing to safety protocols, he preferred to stay at home during the pandemic. Laila's character was introduced in January this year; she is the love interest of Singhasan Singh (Sushil Sinha) in the show. Now, since Sushil is not shooting, Ridheema's character does not have much to do in the show because her character revolved around Singhasan Singh.

Talking about it with ETimes TV, Tiwari said, "When I was offered the role of Laila, I was very excited and grateful that during the pandemic, I got to play an interesting role. My role as Laila had connected with the viewers and it also added spice to the show. I do understand that with shows relocating to different cities outside Maharashtra, storylines change and therefore maybe my track was not continued in the Silvaasa schedule. I am not aware if my track was postponed because Sushilji has not joined the shoot in Silvasa."

She added, "I am not aware as to what will be the fate of my character. I am hoping that my track is revived but if not, I am grateful that I got to play Laila. I trust in God's timings. I am already in talks for new projects since I am clueless about the fate of Laila in the show, now." 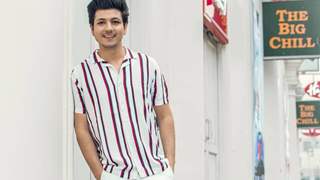