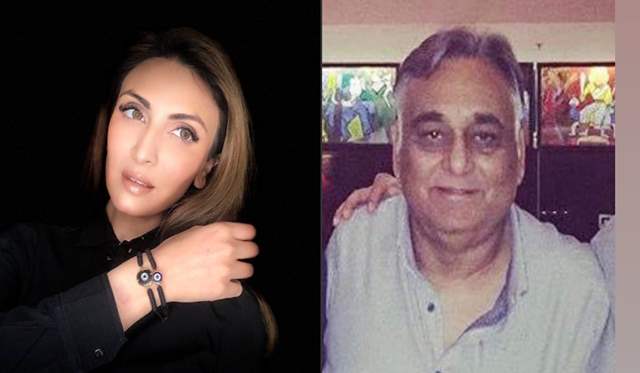 Mourning the loss, Kapoor Sahni took to her Instagram handle today and shared a picture of him to pay tribute in an emotional note. “ We will miss you,” she wrote in the caption of the post.-

Meanwhile, Kapoor Sahni's husband Bharat has put up details of his late father's last rites on social media. Sharing the details with their dear ones, he captioned the post, "Will always miss you Dad!"

Apart from Bharat, Neetu Kapoor had also offered prayers for the family as she paid homage to the departed soul.

Ma his soul rest in peace.

4 months ago Thanks tips. I think we all know rishi ji passed last year… Death doesn’t see how short a span is.. useless commenter.

+ 11
4 months ago Sad to hear that, her dad also passed away last year such a short span apart