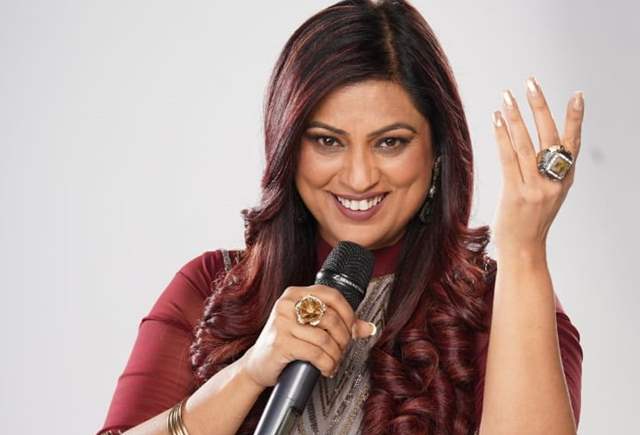 As we collectively work towards emerging from the grips of the worldwide pandemic, Zee TV – India’s leading Hindi general entertainment channel recognizes the amazing power of music in uniting, healing and uplifting the mood of the nation. In fact, ever since its inception 25 years ago, the channel’s longest-running non-fiction franchise – Zee TV’s Sa Re Ga Ma Pa has leveraged this power of music in helping the common man rise above his circumstances – giving him the country’s most definitive platform to showcase his singing talent. It is only befitting, then, that with Sa Re Ga Ma Pa crossing its 25-year milestone in 2020, Zee TV is coming up with an industry-first initiative, Ek Desh Ek Raag, a fund-raising concert to help humanity cope better with the testing times through the power of music. ‘Ek Desh Ek Raag’ will start on 23rd May with a 25-hour Music Marathon on digital. The 25 Year milestone will culminate in a grand concert on 24th May, 7 PM onwards in 10 languages across 19 ZEE channels with the most iconic faces of Sa Re Ga Ma Pa singing from the confines of their homes.

With singing sensations like Richa Sharma, Shaan, Udit Narayan, Himesh Reshammiya, Amaal Mallik, Armaan Malik and Javed Ali taking part in the concert, Ek Desh Ek Raag is going to be a delightful experience for ardent music fans. And while the viewers will witness some breathtaking acts by these great singers, the concert will also feature a special performance by the young talented kids who won our hearts with their performances in the last three seasons of Sa Re Ga Ma Pa Li’l Champs. But there's more! The Li'l Champs will come together with Richa Sharma in a never-before-seen avatar for a marvellous acapella routine and this stupendous act will pay a tribute to the frontline heroes of Covid-19, who put their own lives at risk for the greater good of mankind. It will be a 10-minute-long act with several popular songs including ‘Aal Izz Well’.

The acapella performance will surely leave the viewers spellbound, but Richa Sharma is more ecstatic about being able to do something for our 'Corona Warriors.' As she mentioned, “Sa Re Ga Ma Pa L’il Champs has given the nation some extraordinary singers. These kids have truly surpassed every expectation I had and I feel proud being a part of such an incredible act along with them. While the acapella performance will surely make the entire experience memorable for our audience, it will more importantly make the people who have been working hard day and night during this pandemic feel valued. I am happy Sa Re Ga Ma Pa is taking such a wonderful initiative during their silver jubilee celebration and I am honored to be performing this acapella act during the Ek Desh Ek Raag concert.”

The acapella performance is something the viewers will not want to miss. Besides Richa Sharma, the Ek Desh Ek Raag concert on 24th May will see singing sensations of Bollywood such as Himesh Reshamiya, Javed Ali, Shaan, Udit Narayan, Kumar Sanu, Alka Yagnik and Kavita Krishnamurthy amongst many others putting up some incredible acts to enthrall the home-bound audience and uplift their mood during these testing times.

"I am absolutely pumped about the performance": Maanvi Gagroo goes ...