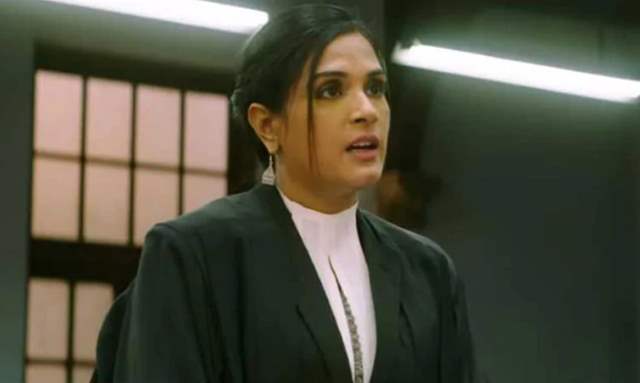 Out of the many Bollywood actresses who are known for speaking their mind and taking a stand against injustice, Richa Chadha has always been a step forward. The actress, who has portrayed many unconventional characters like Bholi Punjaban in Fukrey series or Devi Pathak from Masaan, will be seen in a movie based on Section 375 of Indian Penal Code laws, in India.

The 32-year-old actress is all set to play a prosecution counsel in a rape case in the movie Section 375. The movie focuses on how the law is sometimes misused in India. Being a strong critic of gender crime, in an interview, Richa states that the movie opens a dialogue that is vital in the post-MeToo era. She said,

The law is clear that the burden of proof lies with the accused. In this case, the law is friendlier so that women can report their sexual harassment cases. However, there are myriad problems in India when it comes to reporting these crimes. Rape cases often don't get reported because of the social stigma attached to them. Why are phrases like izzat lootna or naak katna used to describe rape? There needs to be a multifaceted approach to fix this. No law is made without context, so after the Nirbhaya rape case, there were amendments made to the clauses of rape law. But to what extent it is implemented is crucial in determining how successful rape law is. 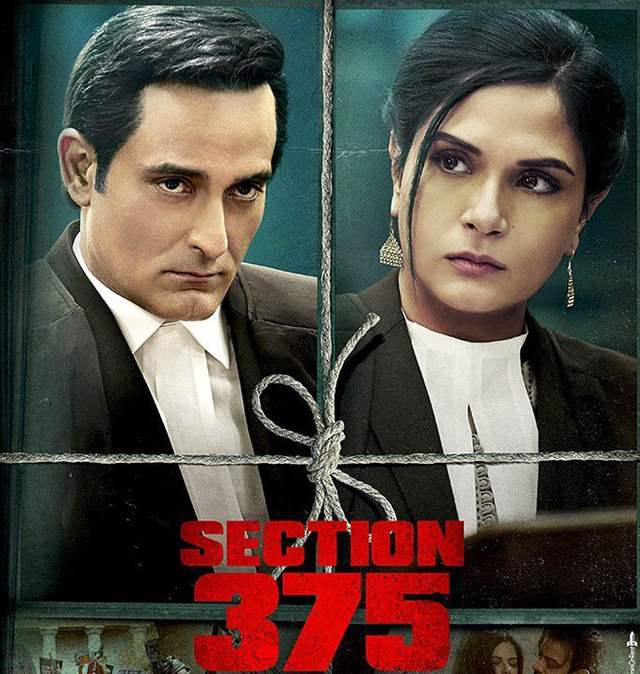 Describing it as her career's most challenging role, the Tamanchey actress revealed that the approach they have portrayed toward the subject is with deep sensitivity. She further went on to reveal how she prepared herself for the role.

She said, “I did extensive research and Ajay had a lot of material on reported versus unreported rape cases. The material of UN Women was available for reading. Some women lawyers also guided me on how to approach cases of sexual violence.”

Section 375 is directed by Ajay Bahl and it also stars Akshaye Khanna in the lead. The upcoming courtroom drama is set to release on 13 September 2019.

Authorities to slap Defamation charges for Spreading False ...
16 minutes ago

Ali Asgar and Vishal Kotian to team up after 22 years for ...
37 minutes ago

Gulki Joshi: I can understand the stress the cops go ...
an hour ago

review
Review Gangs of Filmistan Promo: Sunil Grover is the highlight of ...
an hour ago