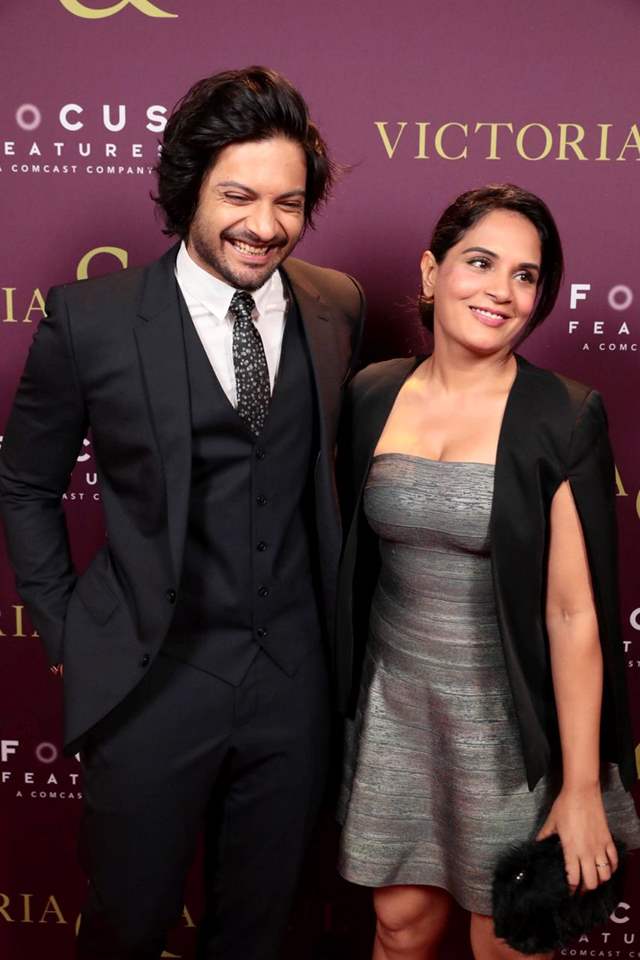 Even as festivals world over are moving virtual, Egypt’s El Gouna Film Festival to be held between October 23 and October 30 is all set to be amongst the first sizeable physical film events to be held in COVID-era. Interestingly enough, the festival has an interesting Indian connection too.

The Shorts Film Competition of the schedule will be judged by Bollywood actor Ali Fazal. Fazal, who is currently in the midst of promoting his upcoming Amazon Prime Show Mirzapur, will soon star in the much-awaited Kenneth Branagh film Death On The Nile. The actor had previously headlined Victoria & Abdul alongside Dame Judi Dench.

His co-jury members include Tunisian director Raja Amari, Syrian actor Kinda Alloush and the popular Argentine filmmaker Santiago Amigorena. The jury will choose four best entries from a wide range of submissions to award a prize money of $31,000n(USD).

Fazal will be accompanied to the festival by fiance Richa Chadha. The actress known for the Emmy nominated series Inside Edge, the much-celebrated Love Sonia amongst others will be in a panel discussion about women empowerment. The actress, considered amongst the articulate voices in the country, will discuss her journey in the Hindi film industry, her challenges, choices and the impact it had on the kind of roles that came her way.

In a statement, Richa said, "I am looking forward to the panel discussion. It's an important dialogue that must be had to help popular culture move in the right direction. With the rising number of powerful female voices across the world, it's important to discuss, debate and relearn norms. The narrative in 2020 must speak about gender equality which will only come from empowering the women who've been given the short end of the stick for far too long."

Ali says, "It has been a fairly grim year for all of us across the world. The fact that I will be attending an on ground physical event is a reminder that the worst is behind us. It gives me hope that things will get better world over, here on. I am looking forward to watching many short films and interacting with the people at this event."