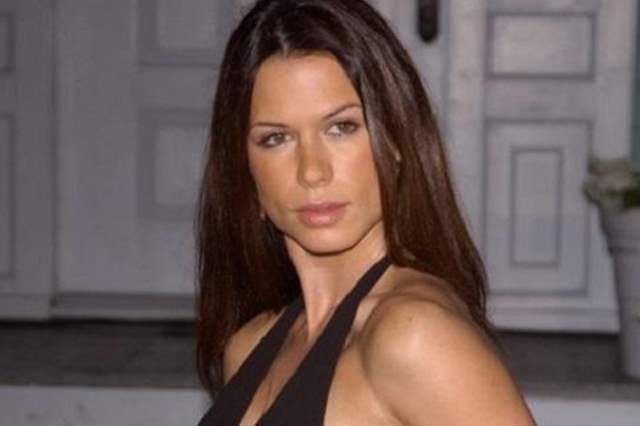 There has been a lot of talk about the upcoming feature, Prisoners of Paradise and here's another major update about the same. Actor Rhona Mitra, who is best known for The Last Ship and Underworld: Rise of the Lycans has joined the independent feature by Mitch Jenkins.

Set in 1925, Prisoners of Paradise follows 17-year-old orphan Lucy Gladwell (Ellie Bamber) who is sent from England to live under the guardianship of her uncle George Huyton (Rupert Penry-Jones). Initially seduced by the sumptuous beauty of her surroundings, Lucy finds herself at odds with her violent uncle who is not the benign influence he pretends to be, and she soon falls in love with Krishna (Mehdi Dehbi), a laborer working on a nearby plantation. The production is aiming to shoot from late September on location in Mauritius.

Mitra will play the role of ‘Betty’, Lucy’s (Bamber) aunt. Jenkins is directing from an original screenplay by Alan Govinden and Jason Wingard.

Most recently, Mitra wrapped the NBC pilot Debris opposite Jonathan Tucker, which was recently ordered to series at NBC as their first series to be picked up from its 2020 pilot crop. She previously starred as ‘Dr. Rachel Scott’ on TNT’s The Last Ship, as well as starring in season four of FX’s The Strain.

review
Review The Confession Review: The film Relieves all the Serial ...
10 minutes ago